Things We Saw Today: Effie is a Beautiful Flower 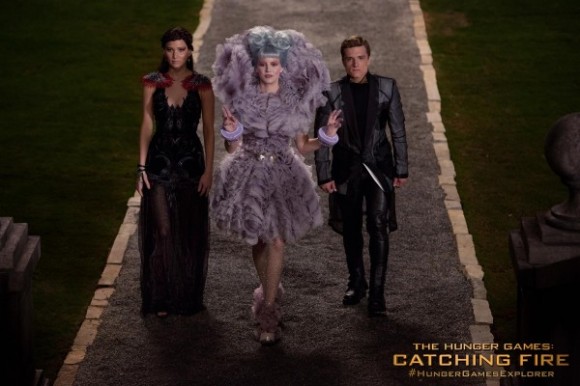 We saw this fabulous trio walking in the first trailer for The Hunger Games: Catching Fire this morning but they deserved another look. Collider has one more shot of President Snow and Plutarch. 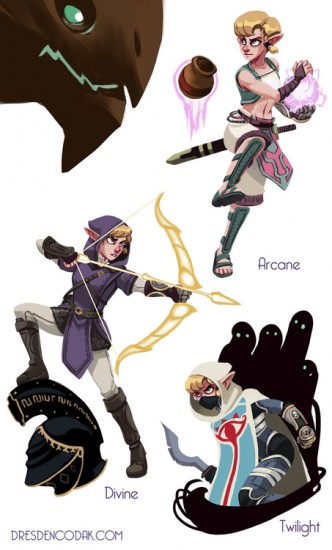 Just the other day we brought you Aaron Diaz’s designs of Zelda if she were the lead character of the Legend of Zelda games. Here’s a new illustration added by popular demand. 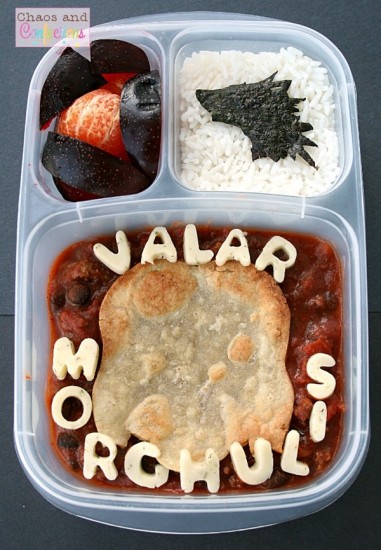