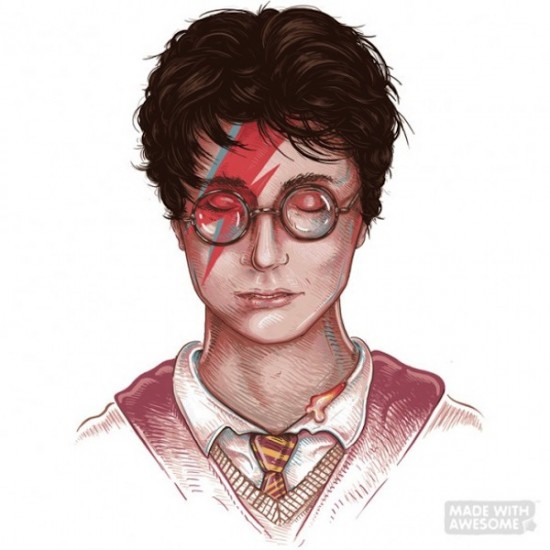 Designed by Evan Ferstenfeld and Enkel Dika, available for purchase in shirt form over yonder. Nobody tell Ron about the spiders from Mars. (Fashionably Geek) 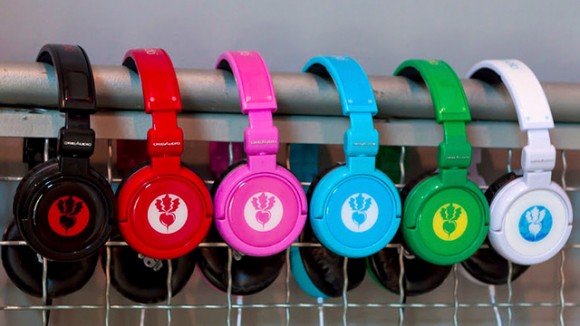 Technically speaking these Beets headphones are a parody of Dr. Dre’s Beats heaphones, but I prefer to think of them as unofficial Doug merchandise. (“Aiiii-eeee-yooooou, killer tofuuuuuu!“) (Gizmodo) 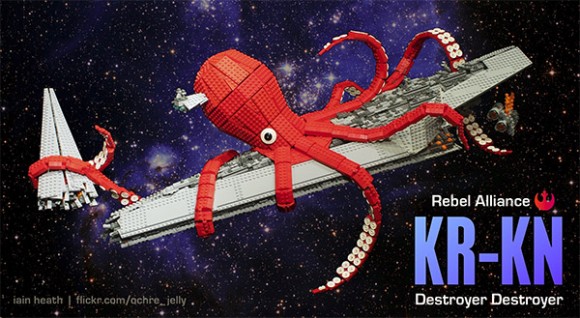