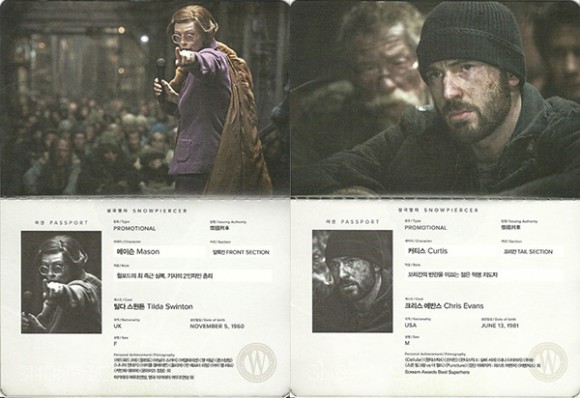 “Character passports” for director Bong Joon-ho‘s sci-fi dystopia Snowpiercer have been released, including those for the characters played by Tilda Swinton and Chris Evans. Passports for other characters can be seen at /Film. 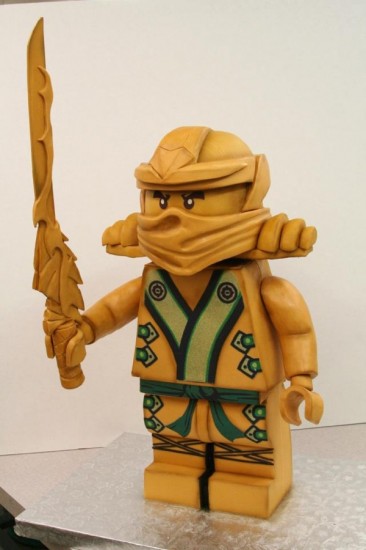