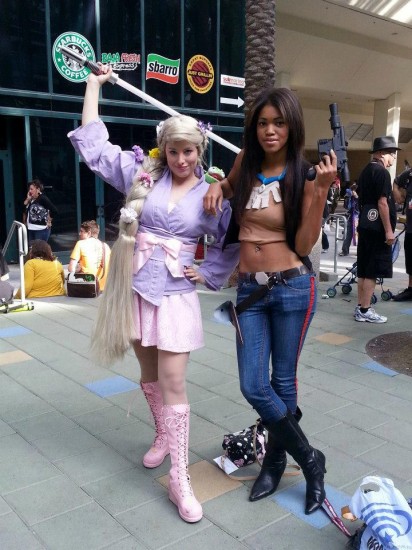 To give credit where credit is due: “Poca-Han-Solo” is Aleu Moana, and Jedi Rapunzel is her friend Jennifer. (Seen at WonderCon, via Fashionably Geek) 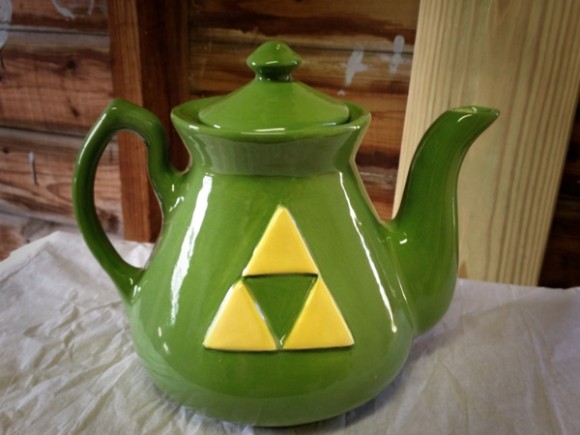 I’m into neither Zelda nor tea, but I wouldn’t mind owning one of these Triforce teapots by Lauren Russell. It’s so nice and classy. (And I am both those things, dammit.) Sadly, the teapot’s sold out, but you can always keep an eye out for new things on Russell’s Etsy page. (That’s Nerdalicious)