Things We Saw Today: This Giant Gollum Sand-Sculpture Might Just Haunt Your Dreams 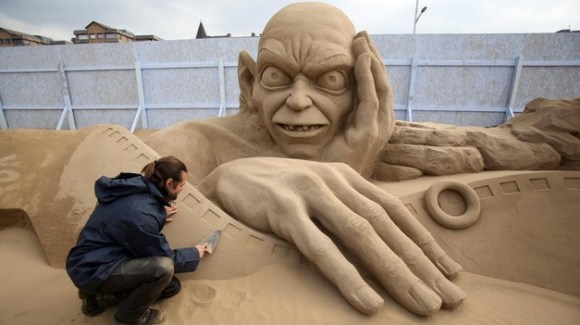 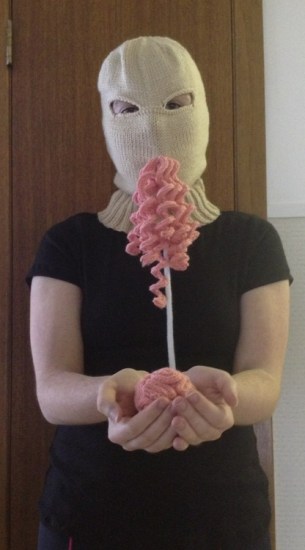 Tumblr user bucketofrhymes knitted this Ood mask, complete with a secondary external brain. Don’t say bad things about it. That’d be very rood of you. 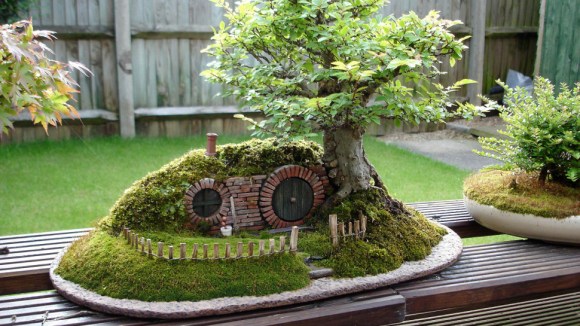 Here’s a Bonsai tree with a bonus Bag End, created by Chris Guise. io9 has more pictures. I may or may not be drooling.