Things We Saw Today: Praise the TV Gods; Mr. Feeny Will Be Back for Girl Meets World | The Mary Sue

Things We Saw Today: Praise the TV Gods; Mr. Feeny Will Be Back for Girl Meets World 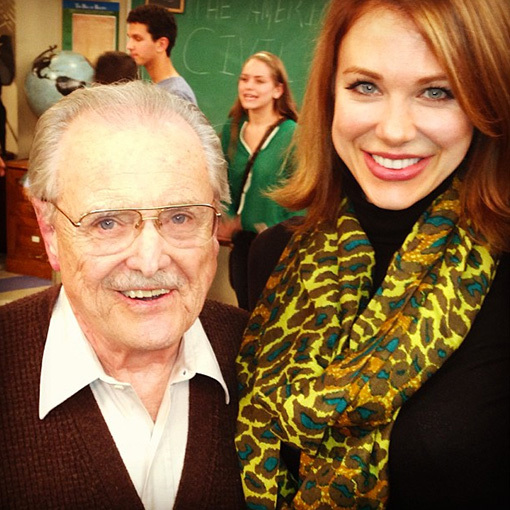 Writes ComingSoon.Net, “It is not known if [William Daniels] would keep playing Mr. Feeny beyond the pilot if the show gets picked up as a series,” but whatever, I’ll take it. Photographic proof of Feeny on-set courtesy of EW. 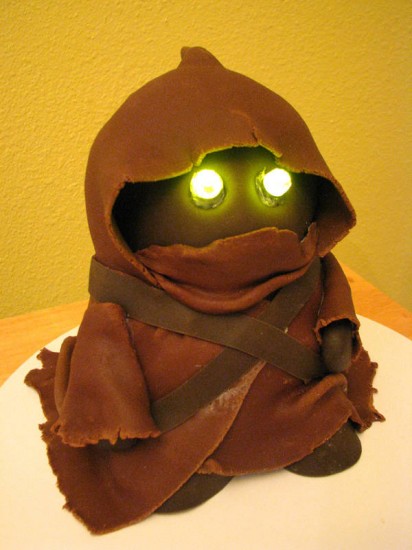 This Jawa birthday cake was made by the wife of Flickr user Fat Tony 1138 for their daughter’s fifth birthday. Utinni! (Boing Boing)