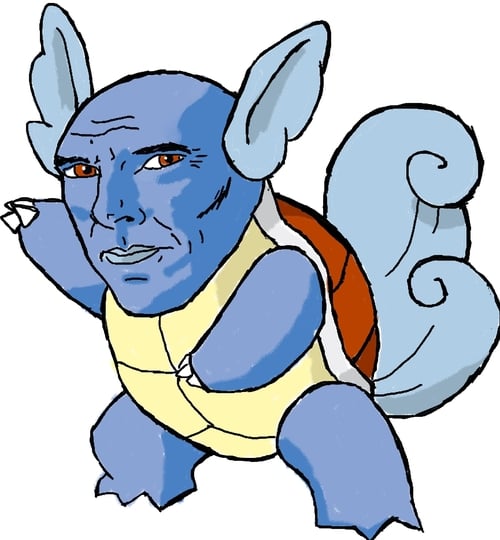 Presented without comment from the Pokebatchichooseyou Tumblr. (via Kotaku) 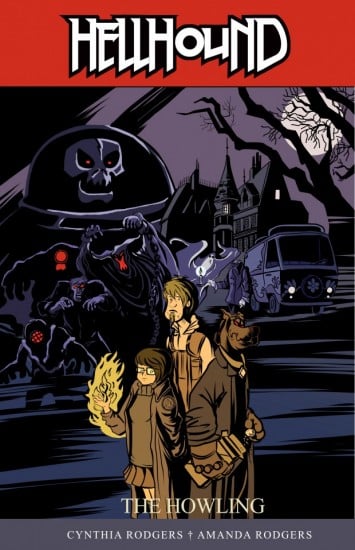 An amalgamation of Scooby-Doo and Hellboy by Cynthia “Thea” Rodgers. (via Comic Book Resources)