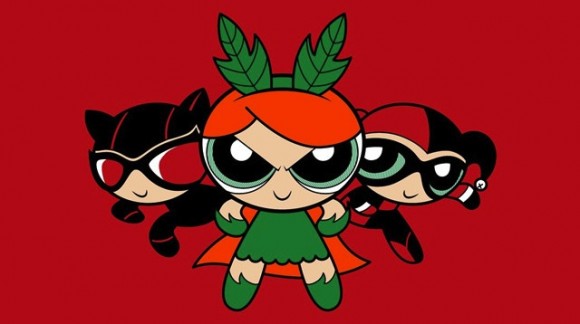 In addition to this villain-themed piece, artist Mandrie has also drawn the Powerpuff Girls as female DC heroes. (ScreenRant) 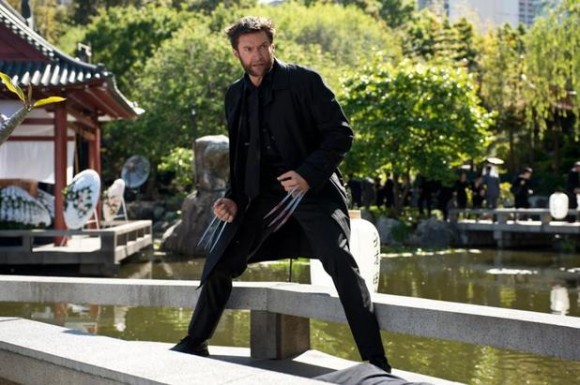 Logan is looking a bit worse for wear in this new The Wolverine promo pic. Hey, bub. You’ve got some red on you. (Digital Spy) 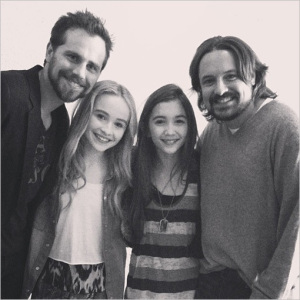 Rider Strong and Will Friedle dropped by the set of Girl Meets World and posed for a photo with stars Rowan Blanchard (who plays Cory and Topanga’s daughter) and Sabrina Carpenter. Executive producer Michael Jabocs says “there’s a strong chance” that Strong and Friedle will join the show if it makes it past the pilot stage. Don’t mind me, I just have a speck of ’90s in my eye. (PopWatch)