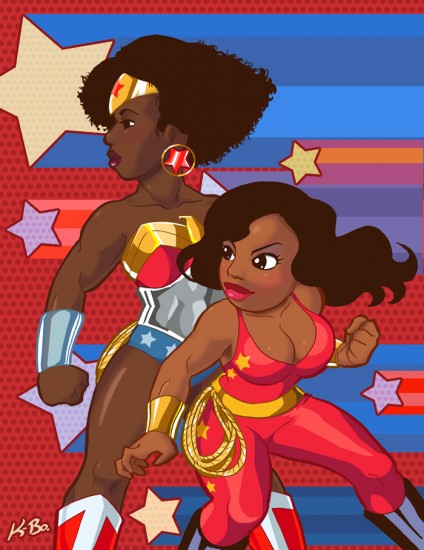 This is actually a tribute to cosplayers Jay Justice and Adya Moran by artist Kevin Bolk. (via Comics Alliance) 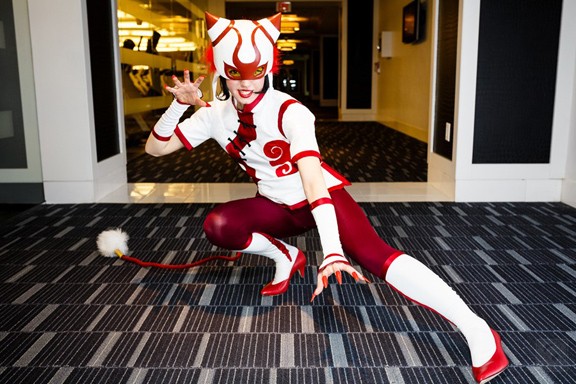