Things We Saw Today: Anyone Who Says They Don’t Want a Hover Sloth is Lying | The Mary Sue

Things We Saw Today: Anyone Who Says They Don’t Want a Hover Sloth is Lying 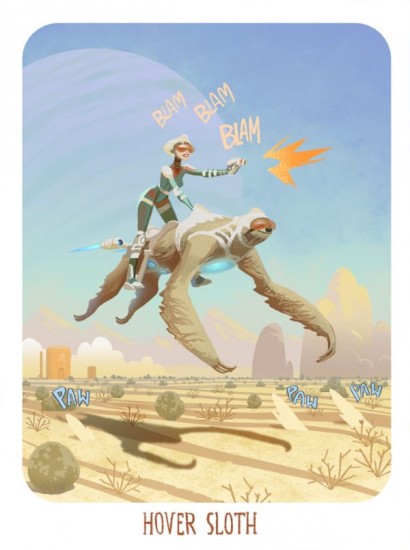 Sure, it wouldn’t be the fastest of rides, but look at this illustration by Mike Bear and tell me you don’t want one. (Neatorama) 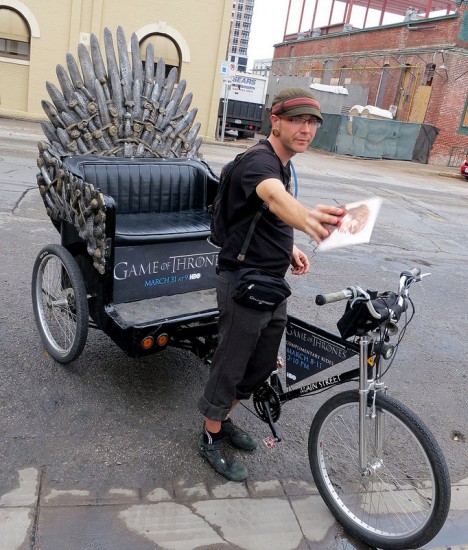 Disney made a King of Kong-style documentary on Fix-It Felix, the (fictional) game at the center of Wreck-It Ralph. It’s 28 minutes long, which is an eternity in YouTube time, I know, but it’s well worth the watch. (/Film)