Things We Saw Today: Lois And Superman, Standing Together, Looking At Something 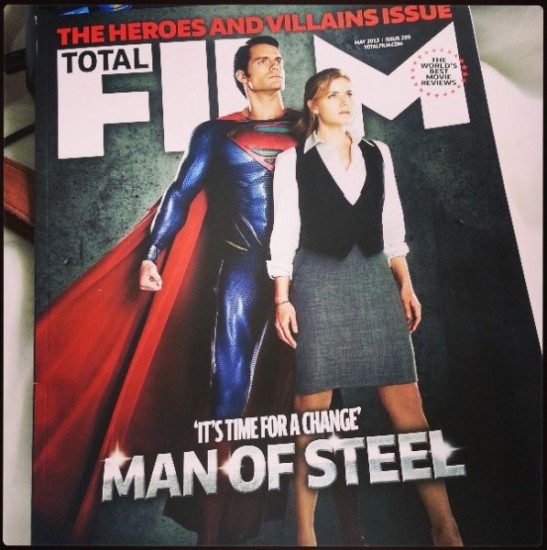 Photos from the cover of the new Total Film are making the rounds today. It’s our first official look of Lois and Superman together (besides the trailer). (via Collider)

Google has a fun interactive doodle today to celebrate the birthday of Douglas Adams, the author of The Hitchhiker’s Guide to the Galaxy. 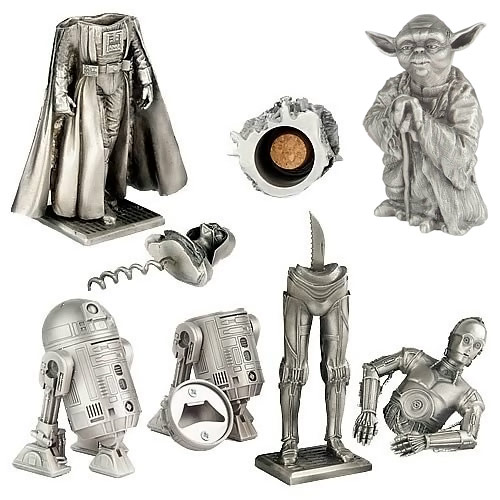 All I can think of while looking at this Star Wars bar set is, “ouch.” (via Geek Alerts)