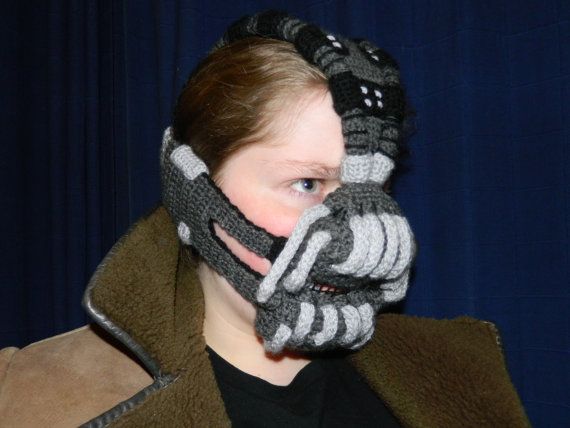 I…wow. You can buy it from Rose Pope on Etsy. (via Neatorama) 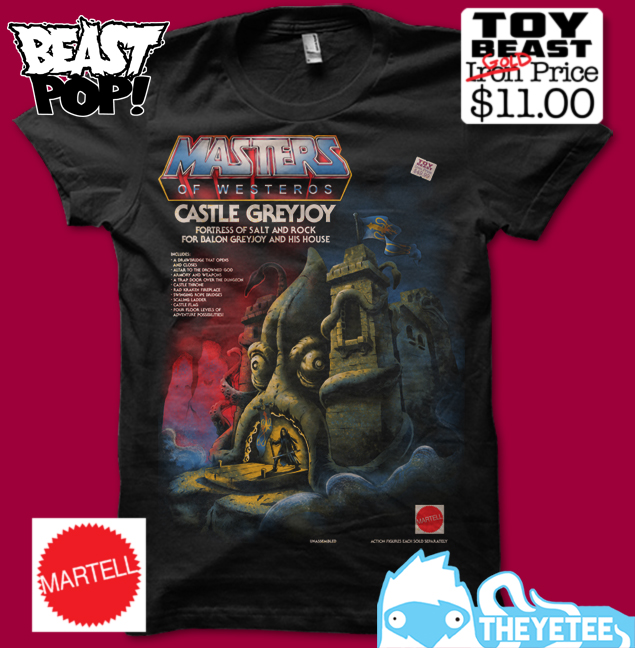 A He-Man/Game of Thrones mashup by BeastPop. (via The High Definite)