Things We Saw Today: The Game Of Thrones Faceswap Cersei Has Been Waiting For 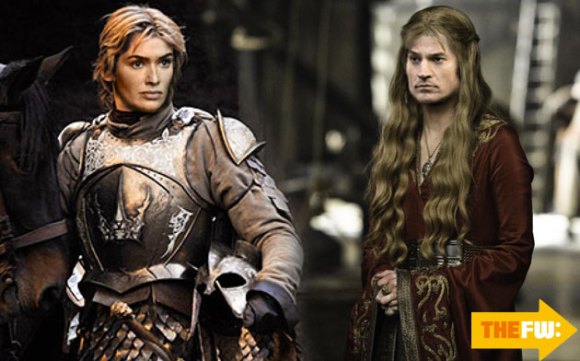 Cersei Lannister always wished she’d been the one born a man. She gets her wish (and looks badass) thanks to The FW. Check out their other Game of Thrones faceswaps which are equal parts terrifying and intriguing. 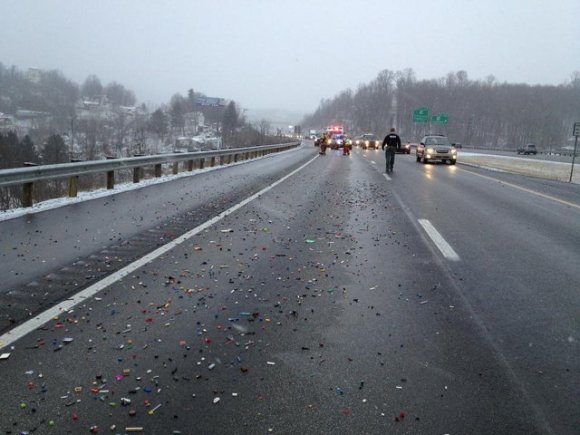 Interstate 79 in Harrison County, West Virginia was temporarily shut down due to LEGO EVERYWHERE! (via Geekologie) 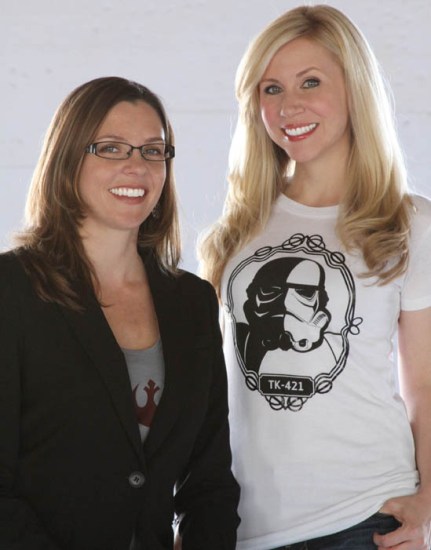 Ashley Eckstein of HerUniverse.com and Star Wars: The Clone Wars will be hosting a new support and advice column on her site from Ellen Connell. “Ask Ellen” will be a monthly column talking about everyday issues that affect fangirls. Eckstein said, “This past summer after attending San Diego Comic Con together we both felt a need to do more for the fangirl community. I wanted to find a way to offer advice to fangirls dealing with everyday issues like bullying and Ellen felt compelled to put her knowledge from her studies in clinical psychology to good use.” And if you haven’t nominated your favorite Fangirl yet, what are you waiting for?