Things We Saw Today: Something Tells Me Getting a Blood Transfusion from Spider-Man Might Not End Well Isn’t this how She-Hulk was created? (With Hulk blood, not Spidey blood, of course.) (via BuzzFeed) 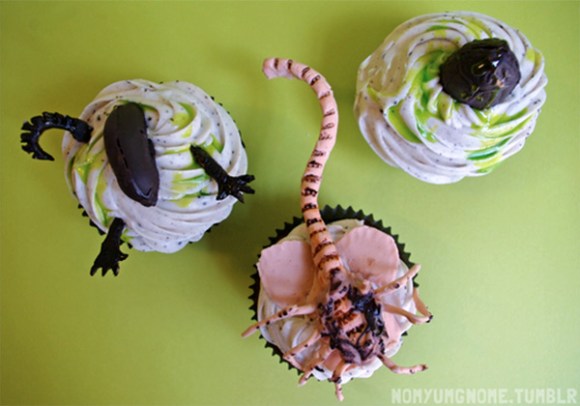