Rosa Parks Sits In The U.S. Capitol Like A Boss | The Mary Sue

Things We Saw Today: Rosa Parks Sits In The U.S. Capitol Like A Boss 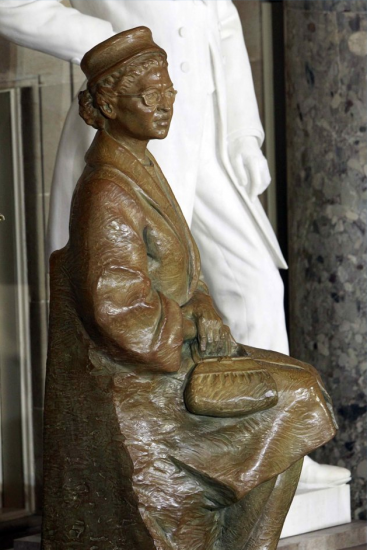 President Obama helped unveil a new tribute to Rosa Parks this week at the Capitol building. She’s the first African-American woman with a statue in the U.S. Capitol’s Statuary Hall. Keep on sittin’ on, lady. (via Yahoo, image by Jason Reed) 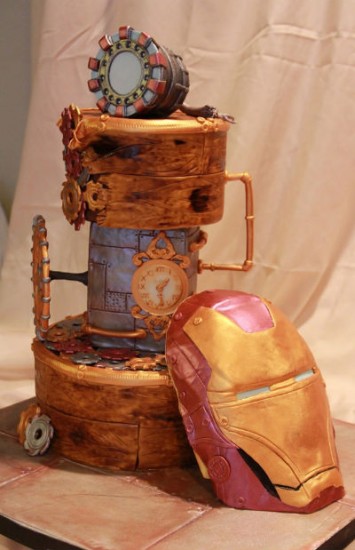 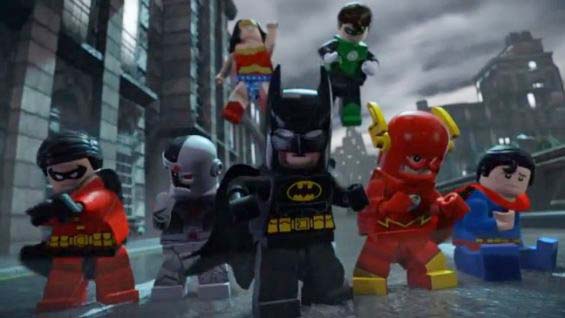 LEGO Batman: The Movie — DC Super Heroes Unite gets a release date of May 21. In other news, I have never felt this bad for Superman in my life. (via The Hollywood Reporter)