Things We Saw Today: Super-Batman Is My New Favorite Superhero | The Mary Sue

Things We Saw Today: Super-Batman Is My New Favorite Superhero 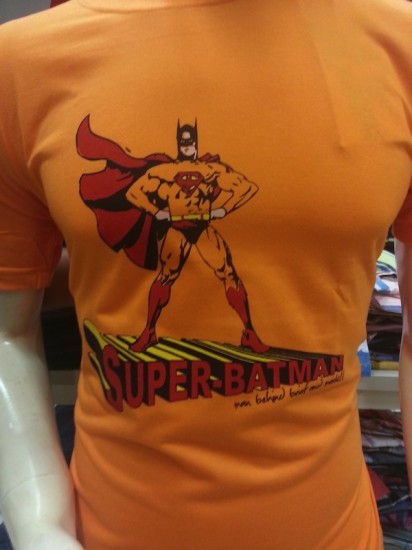 Faster than a… speeding… Batarang? This shirt was found in a shop in India. The caption reads “man behind brief and mask!!” (FashionablyGeek) 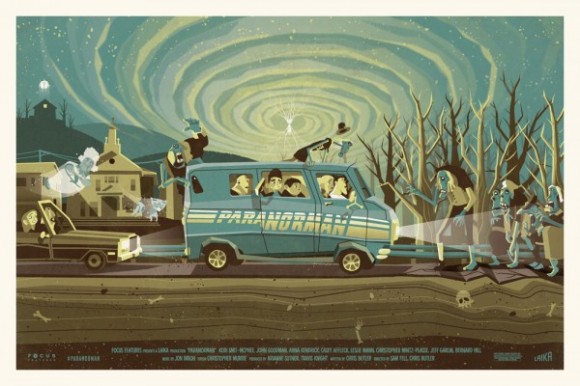 A new Mondo poster for ParaNorman by DKNG. Check out Olly Moss‘ Les Misérables and Laurent Durieux‘s The Master over at Collider.