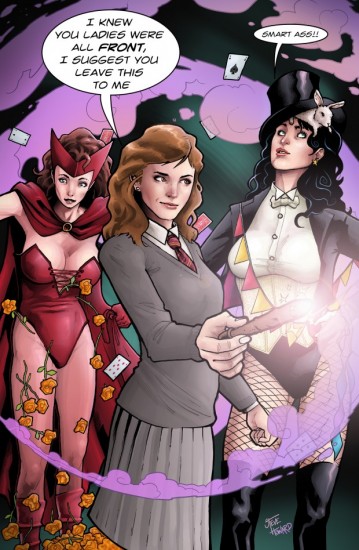 Comics Should Be Good’s The Line It Is Drawn has struck again! This time it was combining comic book and Harry Potter characters. Here’s Hermione showing up Scarlet Witch and Zatanna thanks to artist Steve Howard. Do yourself a favor and check out the rest but before that, check out what else we saw online today. 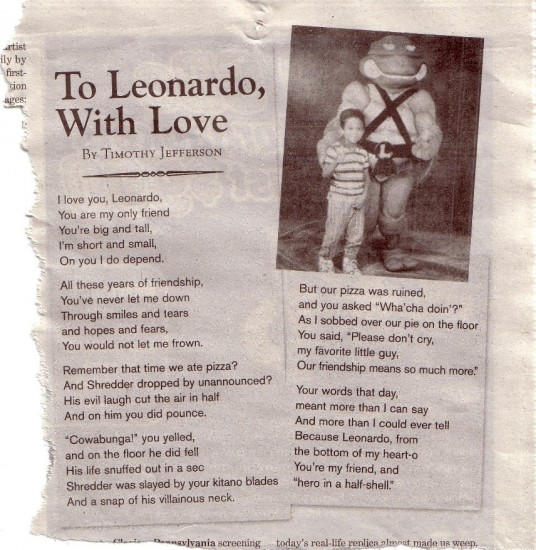 I dare you to not tear up reading this child’s poem to Teenage Mutant Ninja Turtle, Leonardo, his only friend. (via Best Week Ever) 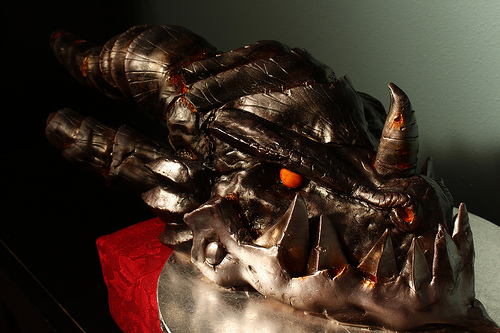 If Girl Scout Cookies aren’t your think, perhaps you’d be interested in snacking on a World of Warcraft Deathwing cake. Personally, it scares me. (via Neatorama) 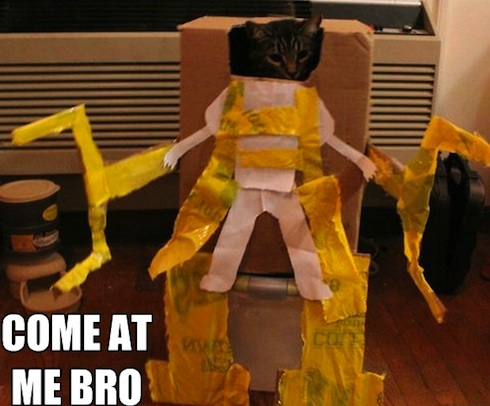