Things We Saw Today: Play a Nice, Calming Game of War With These Game of Thrones Playing Cards | The Mary Sue

Things We Saw Today: Play a Nice, Calming Game of War With These Game of Thrones Playing Cards 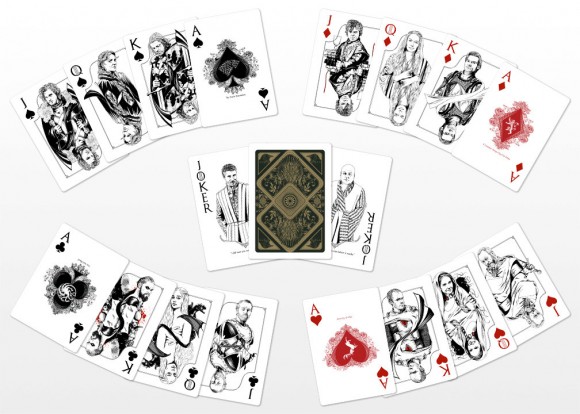 By Paul Nojima. Check out some close-ups at Nerd Approved. 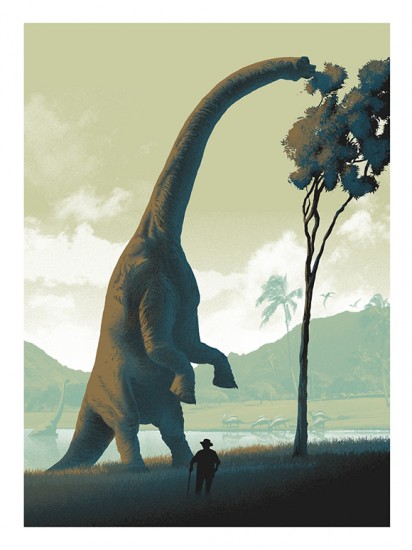 This Jurassic Park poster by Mark Englert is only on sale today, 2/20, so head over to his BigCartel page posthaste if you want to snag a limited-edition print. (Collider) 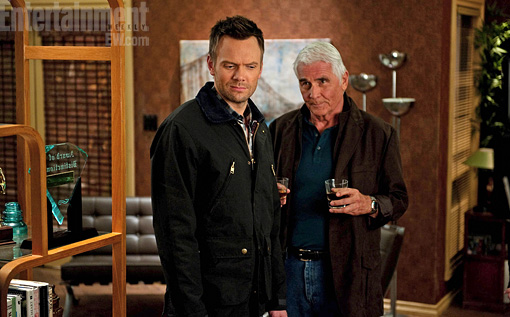 Here’s our first look at Jeff’s estranged father William (James Brolin) from the March 7th episode of Community (which is the Thanksgiving episode because, lest we forget, NBC delayed season four by several months). EW has two more pictures and a bit more info on the upcoming family reunion.
Are you following The Mary Sue on Twitter, Facebook, Tumblr, Pinterest, & Google +?