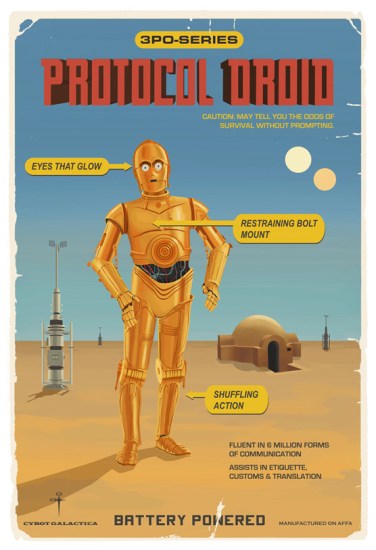 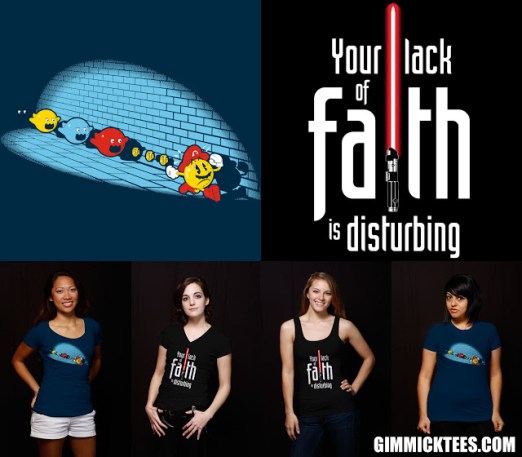 Two new geek shirts at GimmickTees.com. Available for one week! 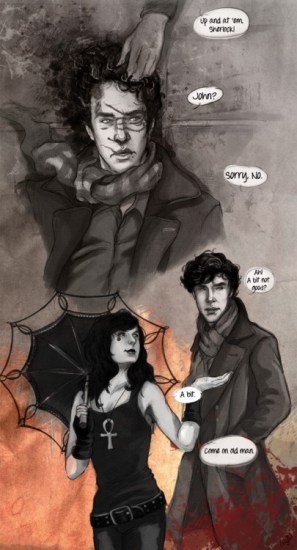 Loving this Sandman/Sherlock crossover by Lucy, aka loobeeinthesky. (via Joe Hill)