Things We Saw Today: Spider-Man Sneaks Into a Wedding Cake | The Mary Sue

Things We Saw Today: Spider-Man Sneaks Into a Wedding Cake 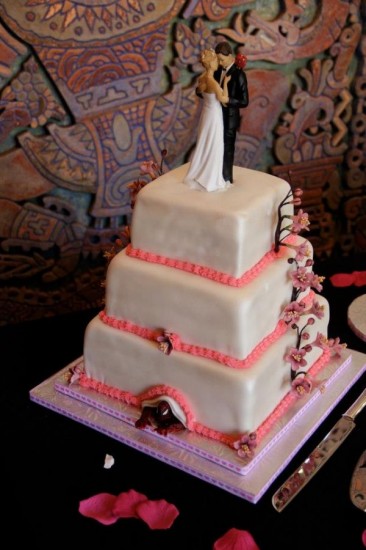 Redditor PoliticalMilkman posted this picture of his cousin’s wedding cake. She and/or her husband are apparently quite the couple of Spider-fans. Is that him peeking over the groom’s shoulder, too? Click here to embiggen. (Neatorama) 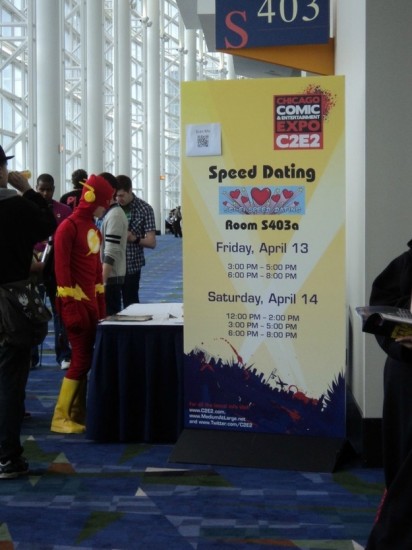 Published on BuzzFeed with the title “How Does The Flash Meet Women?” I see what you did there.