Felicia Day Joins The Dark Side | The Mary Sue

Things We Saw Today: Felicia Day Joins The Dark Side 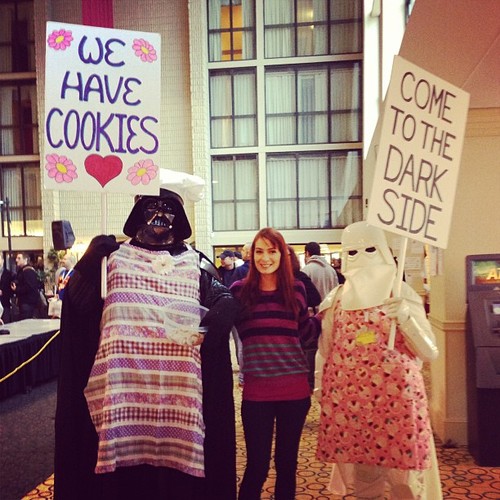 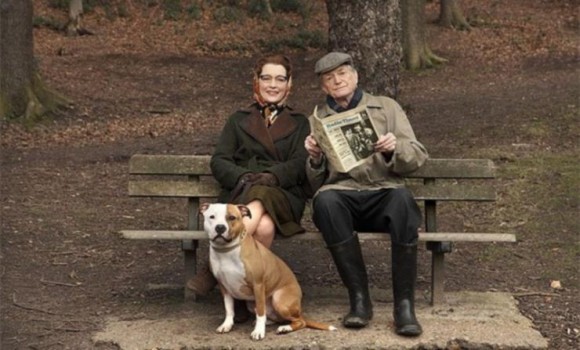 Our first look at David Bradley as the first Doctor, William Hartnell, in An Adventure in Space and Time. (via Blastr)