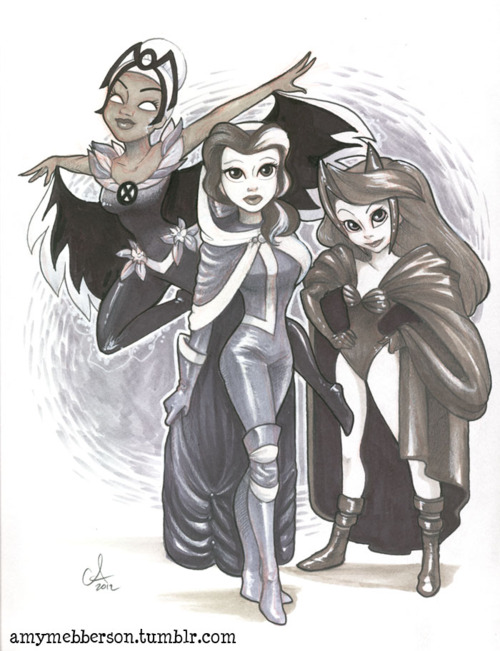 Amy Mebberson never ceases to amaze us with her Disney/comic book combos! Here are her Mutant Princesses featuring Tiana as Storm, Belle as Rogue and Ariel as Scarlet Witch. Hit the jump for some other fun stuff we saw today! 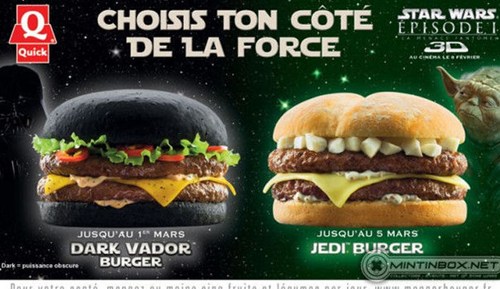 Speaking of fast food, a chain called Quick from France has created two new Star Wars themed hamburgers. May the fries be with you. (via Daily What) 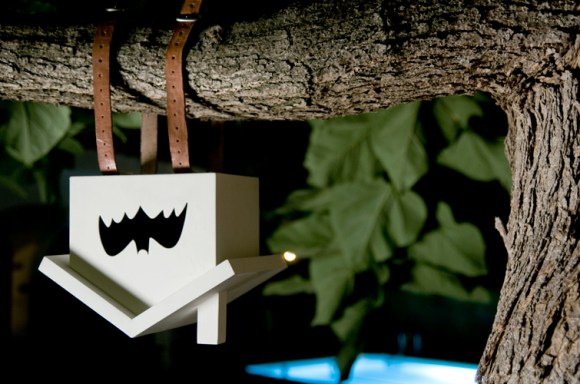 This is a birdhouse for bats. A bathouse, if you will. (via Super Punch) 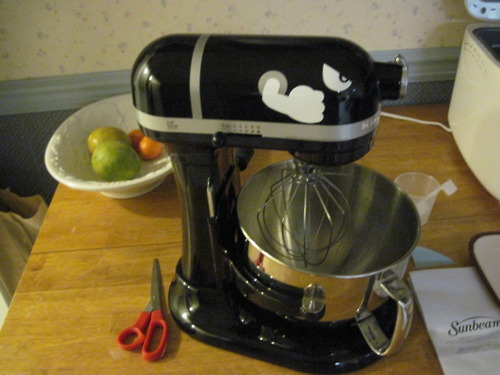 And finally today, a Mario Bros. Bullet Bill mixer. And it’s even better because it was a Christmas present. (via Kotaku)