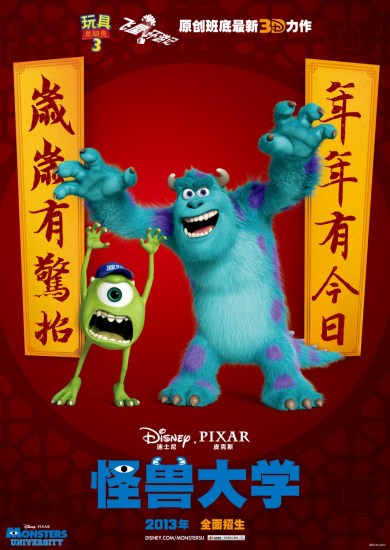 And speaking of Pixar, the film previously known as Untitled Disney-Pixar Inside the Mind Film now has an actual title: Inside Out. It’s “told from the perspective of the emotions inside the mind of a little girl” and is directed by Pete Docter, who also directed Monsters, Inc. and Up (via The Daily Blam, /Film) 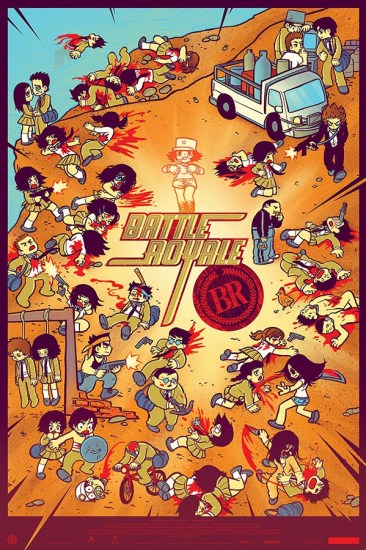