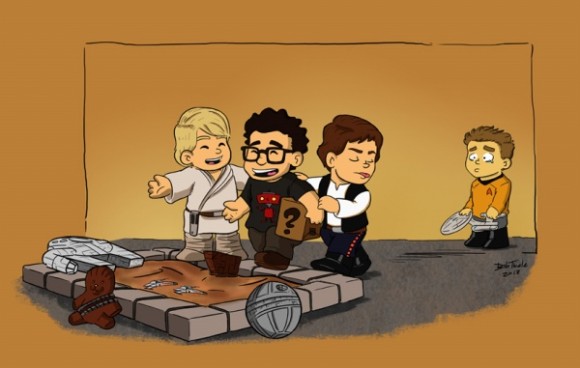 By Bob Thiele, via Geeks Are Sexy. 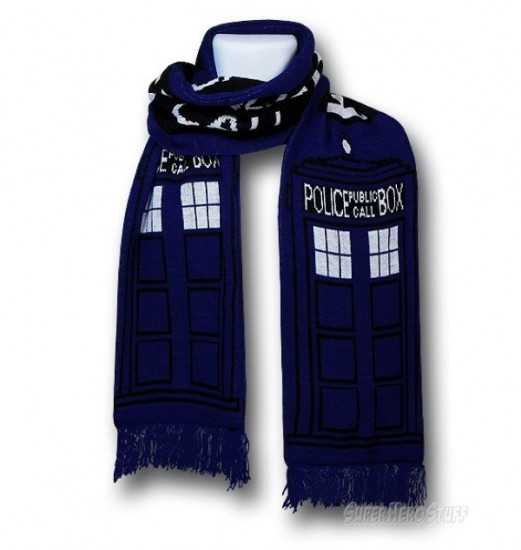 SuperHeroStuff is selling this TARDIS scarf. I like the design. Now some enterprising Whovian needs to make a 20 foot long version. (via Fashionably Geek) 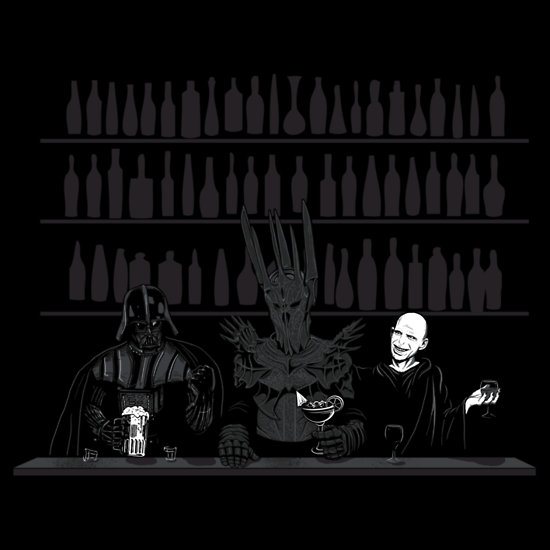 “Dark Lord Happy Hour” by spacemonkeydr, via Geeks Are Sexy.