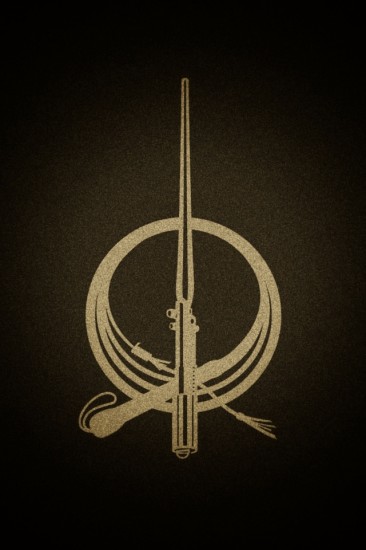 Previously, we posted Homer Liwag’s Indiana Jones engagement ring and Star Wars wedding band. Turns out, his fiancé Aimée Reich decided to make a combination logo for both their geeky loves. (via reddit) 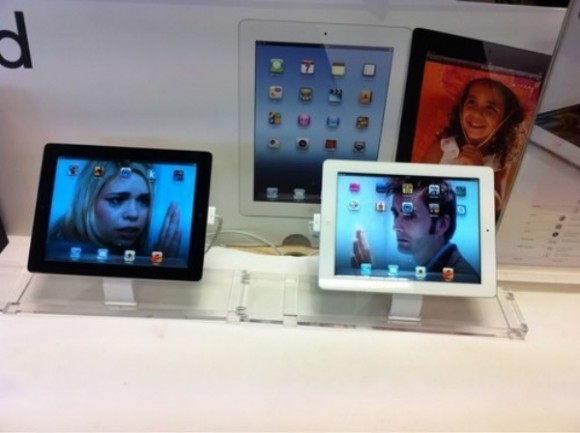 We’re not sure if this iPad meeting was set up by a customer or store employee but either way, we salute them. (via Nerd Approved) 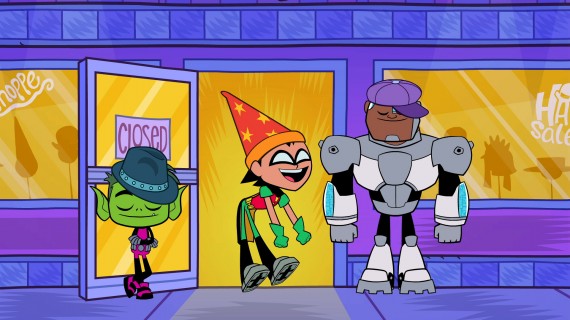