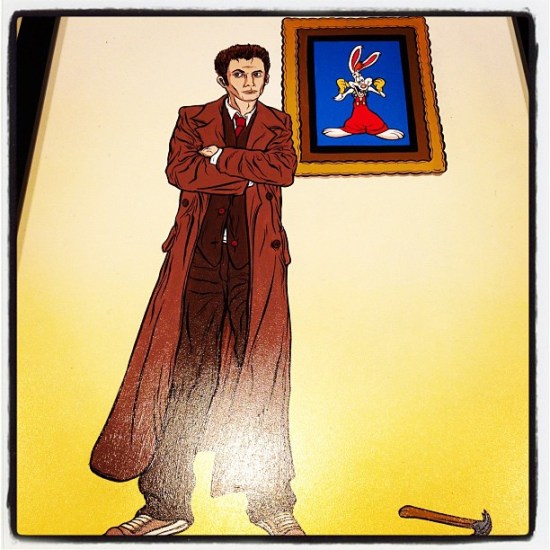 We love a good pun. (via Martin Starr) Hit the jump for tons of other stuff we saw today! 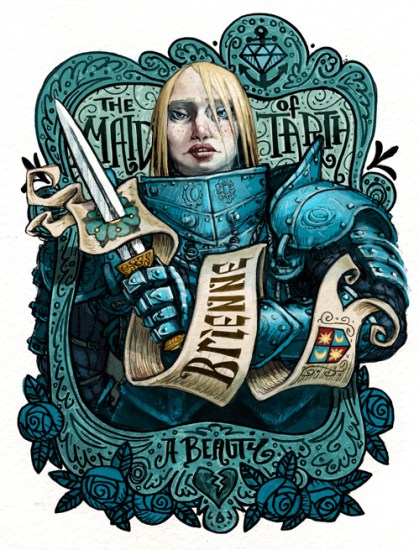 You may not know Brienne of Tarth yet, fans of HBO’s Game of Thrones, but you will soon and you will love her. Rory Phillips illustrated her here wonderfully. (via Ginger Haze) 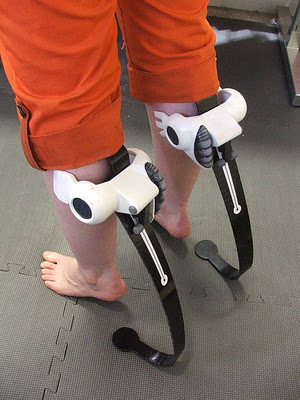 Volpin Props made a realistic (working?) version of Chell’s heel springs from Portal. For science. (via Geekosystem)

Wil Wheaton shares his thoughts on the Karshashians on The Nerdist. Wait for it. (via Geeks Are Sexy)