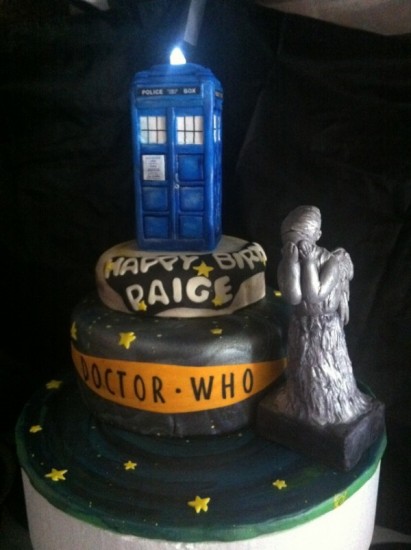 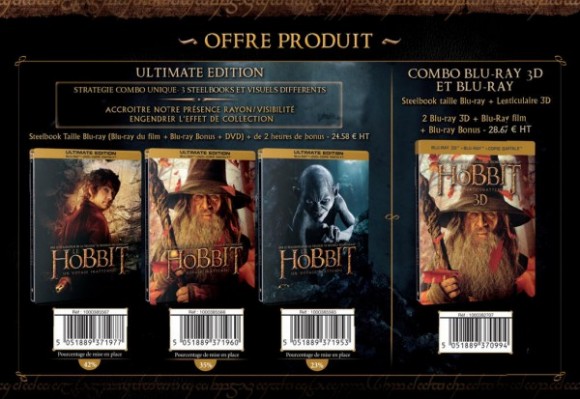 An ad for the French Blu-ray release of The Hobbit: An Unexpected Journey has given us our first glimpse at the covers (above) and special features (two hours of bonus footage, including a “making-of” feature and 10 video blogs—possibly the same ones released during filming?) for the non-Extended Edition. As Collider points out, the versions for the U.S. and other countries might be different.