Things We Saw Today: You Can Own King Robert’s Warhammer From Game of Thrones 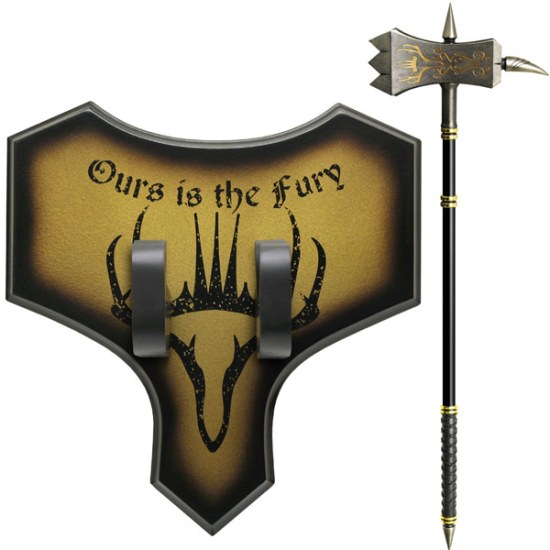 An officially licensed prop created by Valyrian Steel, this warhammer replica is 44″ long, weighs 10 pounds, and comes with a certificate of authenticity signed by George R.R. Martin. The word warhammer is not, as Nerd Approved points out, a euphemism, so take your Dr. Horrible jokes elsewhere. (Actually, no, feel free to leave that joke in the comments.) 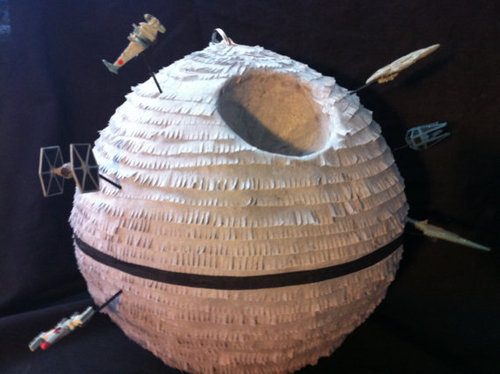 Some dude named Alex Jones rants about nerds, calling them (well, us) “one of the most dangerous groups in this country.” BoingBoing points out that this video is from 2011, and I have no idea of the context, but… look. It’s only 19 seconds long. It’s hilarious. Just watch it.