Things We Saw Today: 30 Rock Does Superman | The Mary Sue 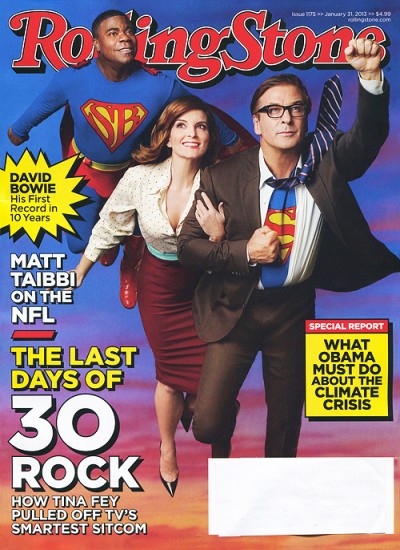 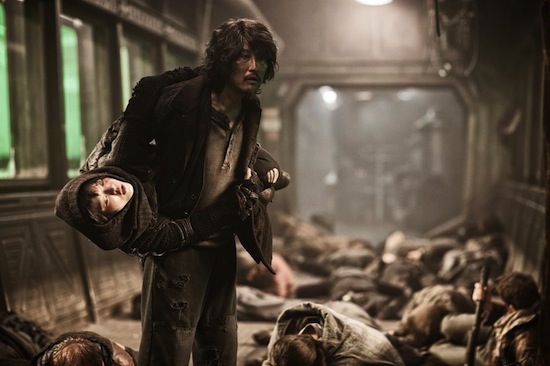 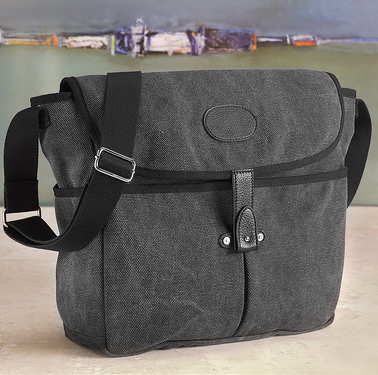 Sister site The Jane Dough is giving away this Levenger Staff Bag to one of its readers. Plenty of room for all those geeky pins you’ve accumulated over the years and don’t know what to do with.