Things We Saw Today: David Tennant In A Chair | The Mary Sue

Things We Saw Today: David Tennant In A Chair 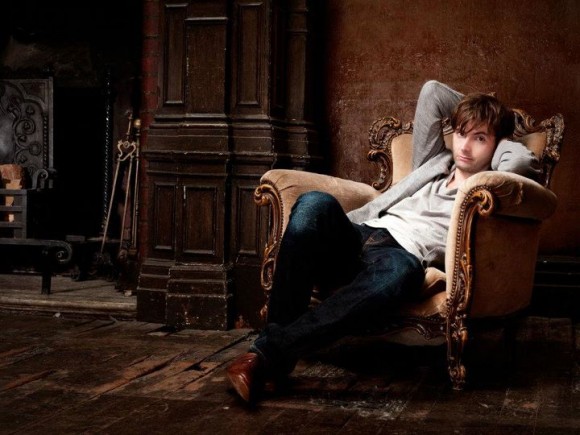 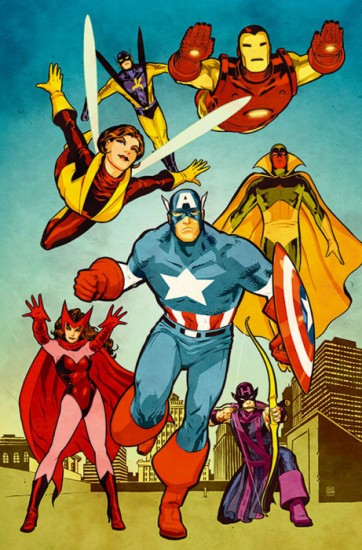 Wonder Woman artist Cliff Chiang draws The Avengers. And they look AWESOME. (via The Bird and the Bat) 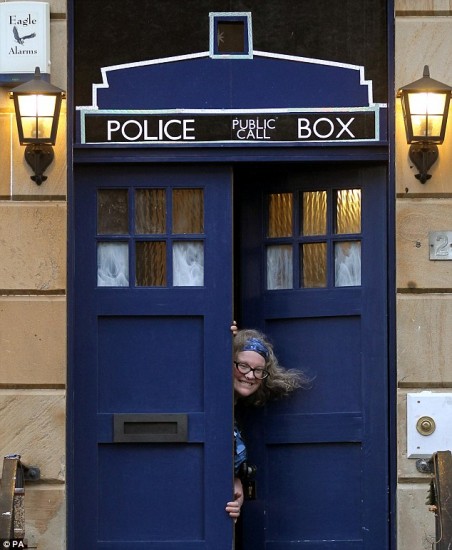 This lady made her house a TARDIS by making her front door a TARDIS. Sounds simple enough. (via Zap2It)