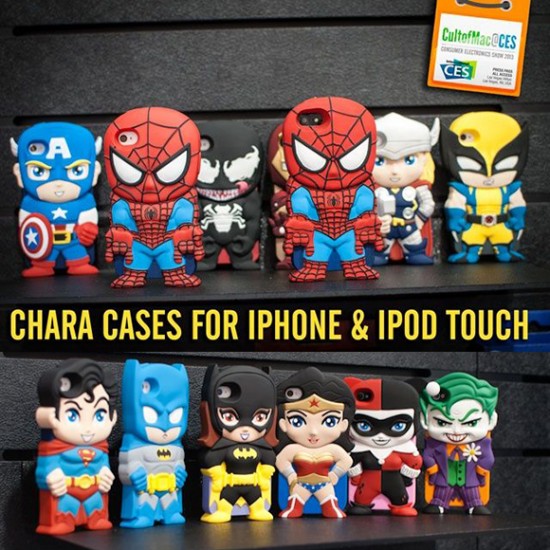 These Chara-Cases that turn your iPhone into a superhero (or villain) should be on sale soon. Cap’s eyebrows are downright adorable. (via ScreenRant) 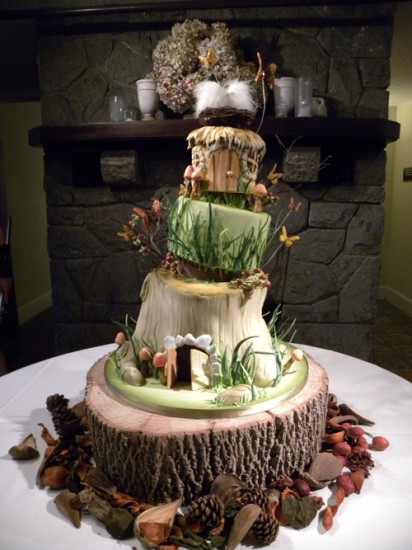 Tiffany’s Baking Co., which designed this wedding cake, described it as a combination of “gnomes, fairies, hobbits, vikings, and LOVE.” I don’t see any gnomes, fairies, Hobbits, or vikings, but it’s still a really gorgeous cake. (via That’s Nerdalicious!) 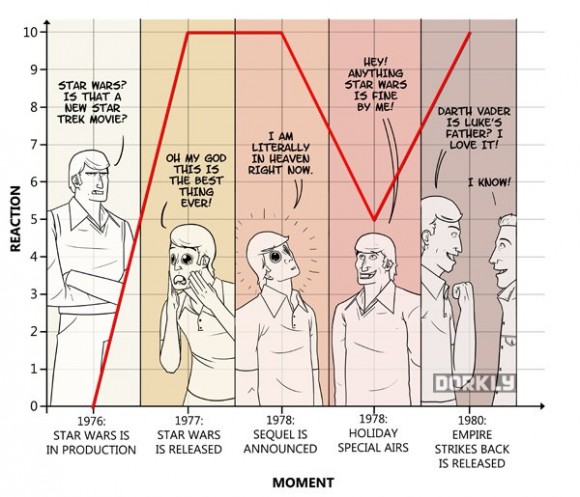 Julia Lepetit and Andrew Bridgman have created a graph illustrating “How Much We Care About Star Wars, Over Time.” Check out the whole thing at Dorkly. (via Geeks Are Sexy)