Things We Saw Today: This Doctor Who Cake Looks Dalek-Table | The Mary Sue

Things We Saw Today: This Doctor Who Cake Looks Dalek-Table 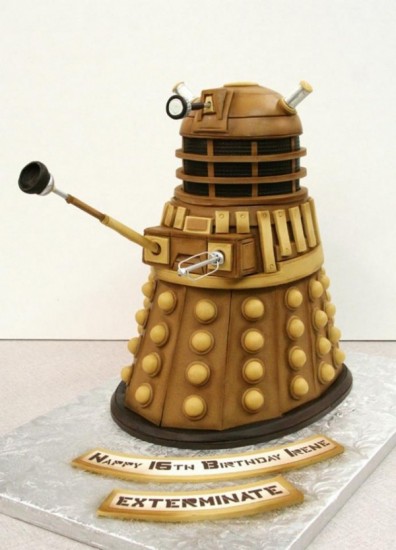 Inquiring minds want to know: Did Mike’s Amazing Cakes just clean one of the egg beater whisks they used to make this awesome Dalek cake and then use it for decoration? (via That’s Nerdalicious) 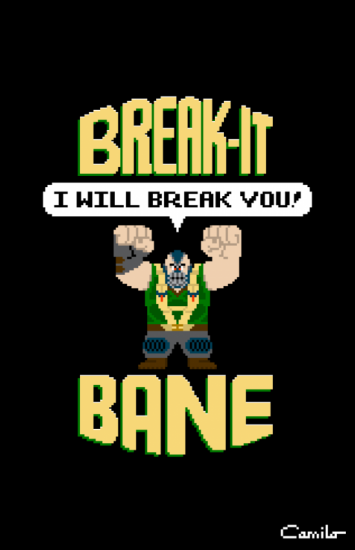 Something tells me this version of Wreck-It Ralph is just a full-on baddie. By Miguel Camilo, via /Film.