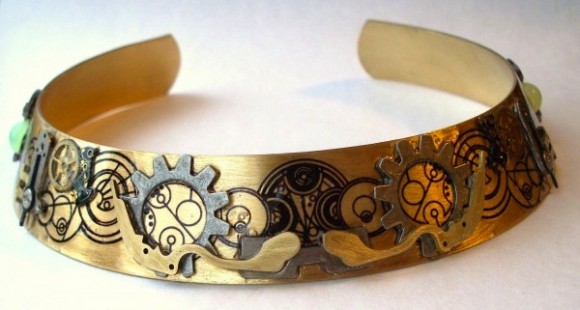 The Gallifreyan writing on this Doctor Who collar tells about the discovery of the Time Vortex. This particular piece has already been sold (sorry), but Etsy seller TimeMachineJewelry has other Doctor Who items available on their shop. (via Fashionably Geek) 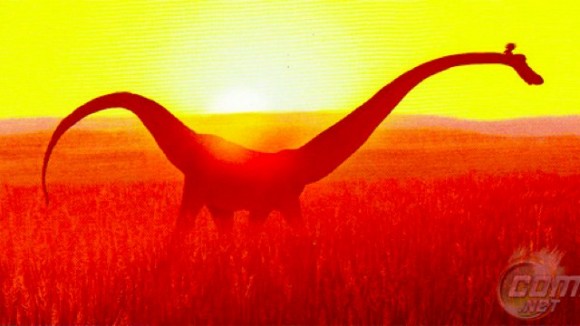 This piece of concept art is the first official image from Pixar’s upcoming The Good Dinosaur. Coming Soon also has a promo image each from Monsters University, “Untitled Pixar Movie That Takes You Inside the Mind,” and the studio’s untitled Dia de Los Muertos movie. I’ll just try and wait patiently then. (via io9)