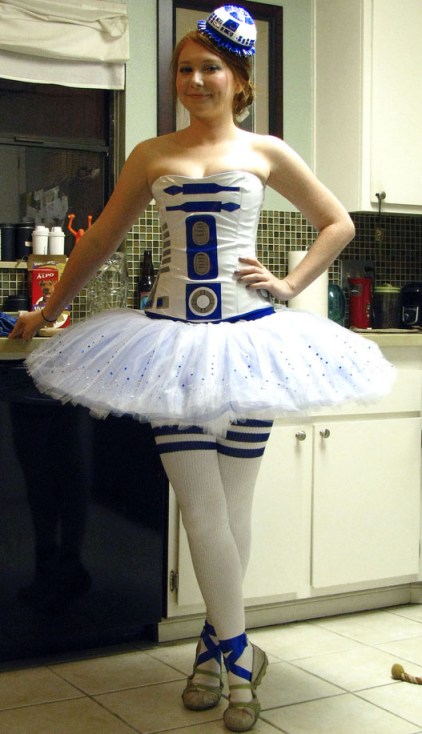 J!NX fashion designer Samantha, aka Leeloo on Flickr, pulled out a spectacular Halloween costume this past October. She was a ballet R2-D2.  Or Artoo Tutu as she puts it. Check out a whole set of her in the creative costume. (via Purple Lightsaber) Hit the jump for more of what we saw today. 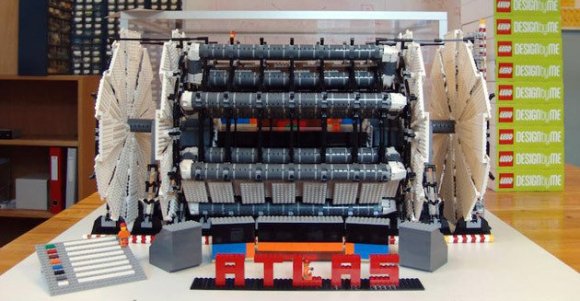 Sascha Mehlhase, a researcher at the Niels Bohr Institute in Copenhagen, Denmark, spent more than 80 hours making a model of the CERN Large Hadron Collider’s ATLAS detector out of Legos. It took 9,500 bricks. (via Yahoo) 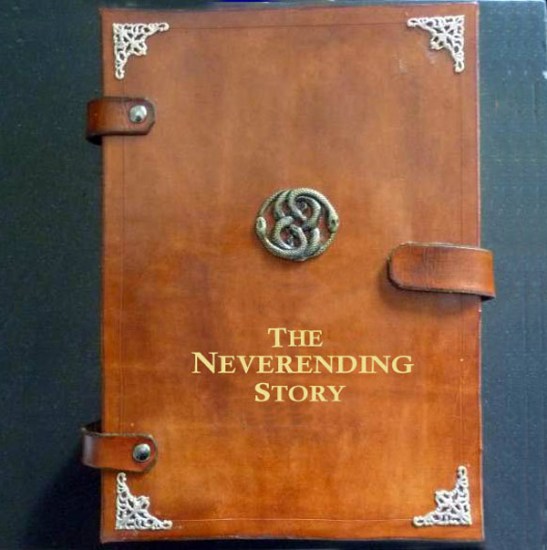 Well if this isn’t oddly appropriate I don’t know what is. This is an ereader cover made to look like the cover of The Neverending Story. $56.95 on Etsy. (via Nerd Approved)

I always wanted the reboot of Ghostbusters to be four girl-ghostbusters. Like, four normal, plucky women living in New York City searching for Mr. Right and trying to find jobs — but who also bust ghosts. I’m not an idiot, though. I know the demographic for Ghostbusters is teenage boys, and I know they would kill themselves if two ghostbusters had a makeover at Sephora. I just have always wanted to see a cool girl having her first kiss with a guy she’s had a crush on, and then have to excuse herself to go trap the pissed-off ghosts of the Triangle Shirtwaist Factory fire or something. In my imagination, I am, of course, one of the ghostbusters, with the likes of say, Emily Blunt, Taraji Henson, and Natalie Portman. Even if I’m not the ringleader, I’m definitely the one who gets to say “I ain’t afraid a no ghost.” At least the first time.