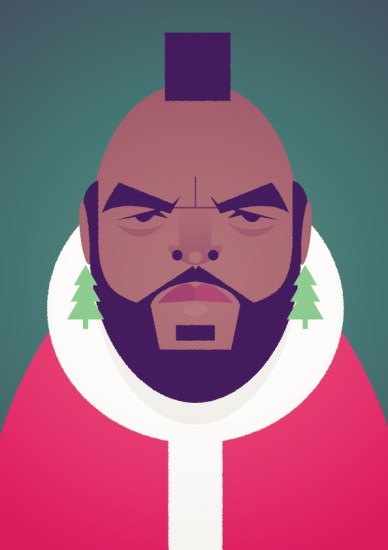 I pity the fool who doesn’t put cookies out for Mr. T. (via Stanley Chow)

Wallace and Gromit have a Google hangout with a bunch of Aardman cameos!

Joel McHale gives a sneak peak at the season premiere of Community. (via Deadline)

Before there was Grumpy Cat there was Henri, the Existentialist Cat. Here he is talking about the holidays. (via Buzzfeed)