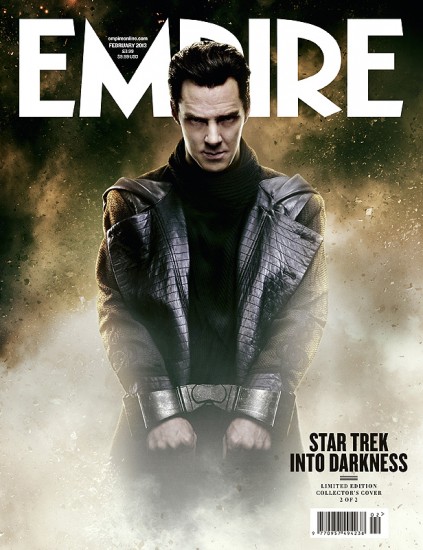 Why so serious, CumberVillain? Check out three more new images from Star Trek Into Darkness at Empire. 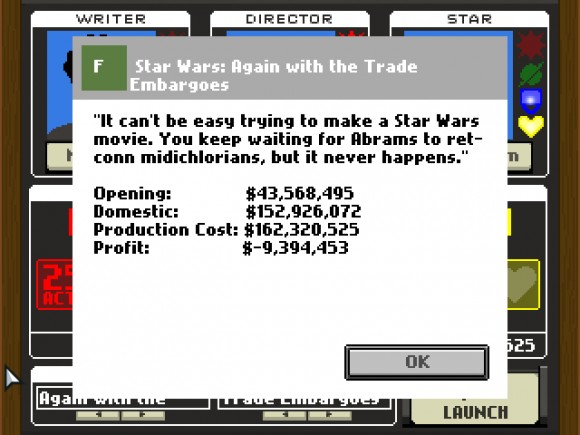 There’s a flash game called Star Wars Sequel Debacle Simulatron that lets you choose the specifics of Star Wars: Episode VII and then tells you how much the film would make and what critics would say about it. This is my result for Star Wars: Again with the Trade Embargoes, directed by J.J. Abrams, written by Neil Gaiman, and starring Jeff Goldblum. That critic doesn’t know what he’s talking about. Clearly AwtTE takes an innovative and post-modern approach. (via GeekDad) 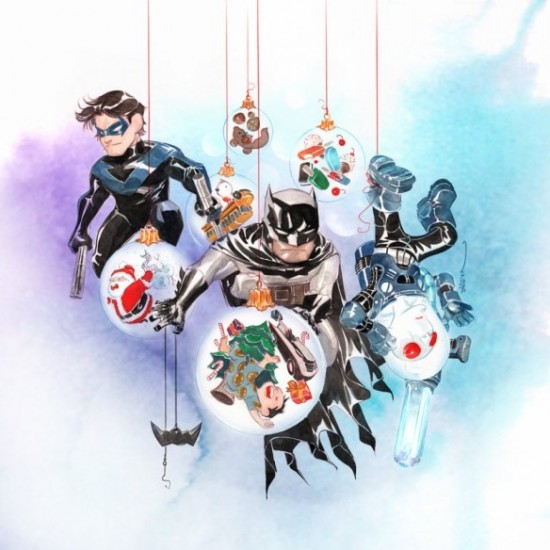 By Dustin Nguyen, from Batman Li’l Gotham #3. Batman, c’mon, smile! Christmas is a time for joy, for celebrating with friends and famil—oh… sorry. (via Girls Gone Geek)