Grumpy Cat Made Out Of Gingerbread | The Mary Sue

Things We Saw Today: Grumpy Cat Made Out Of Gingerbread 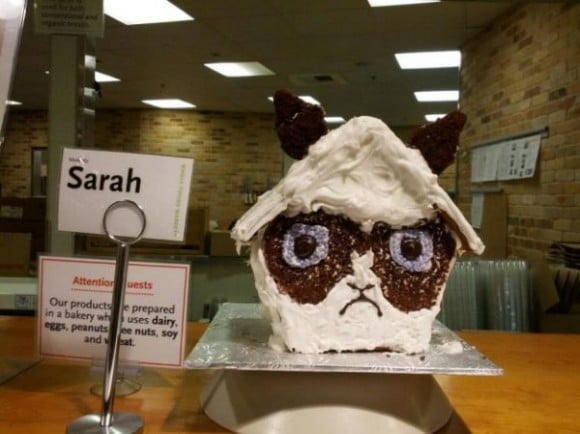 But how can you be grumpy if you’re made out of delicious gingerbread?!? (via Nerdalicious) 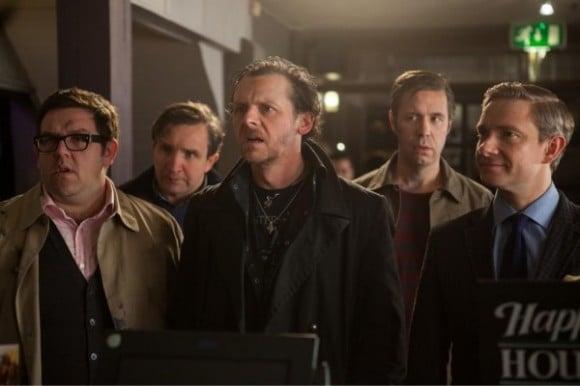 The first image from Edgar Wright and Simon Pegg’s The World’s End. (via Bleeding Cool)