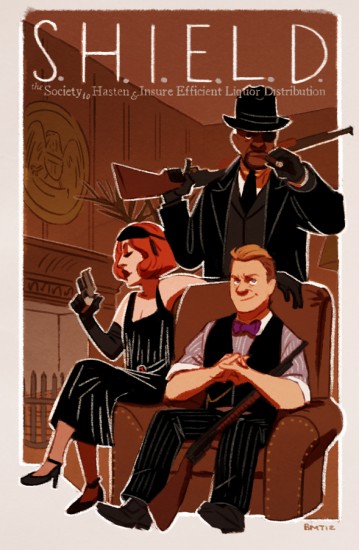 “I recognize the government has made an Amendment, but given that it’s a stupid-ass Amendment I’ve elected to ignore it!” By DeviantArtist Sairobi. (via io9) 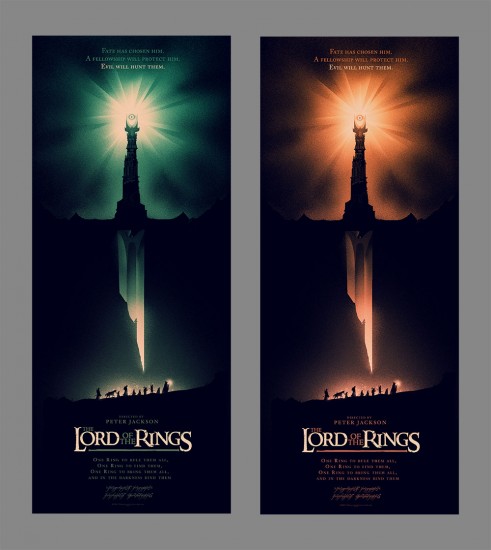 The regular (green) and variant (red) versions of Mondo’s new The Lord of the Rings poster, designed by Olly Moss. Bigger versions can be found at Geek-Art.