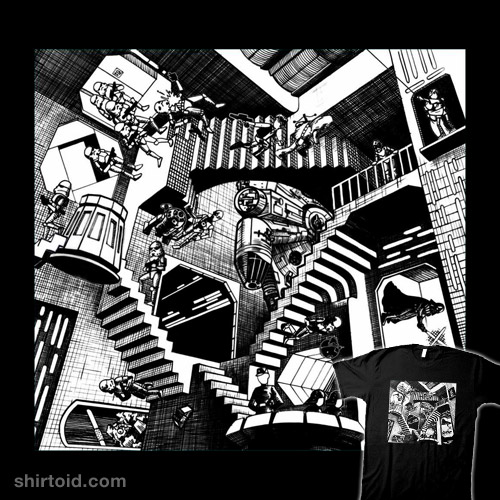 Dark Side, Light Side. It’s all relative. Via Fashionably Geek, this Star Wars version of M.C. Echer‘s Relativity is available in t-shirt form at Super7. 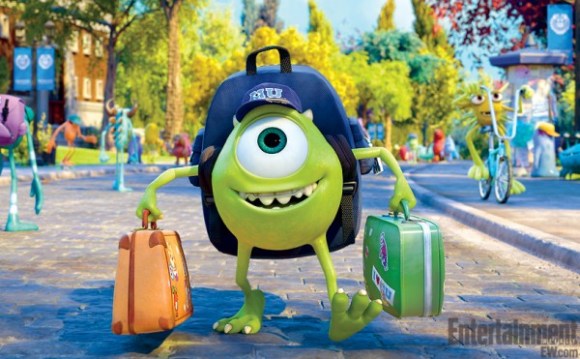 Ohhh, Mike. That backpack is bigger than you are! Head to Collider for one more promo shot from Monsters, Inc. prequel Monsters University, set to come out next summer.