Things We Saw Today: Instance #592 of New Zealand Being Really Into This Hobbit Movie | The Mary Sue

Things We Saw Today: Instance #592 of New Zealand Being Really Into This Hobbit Movie 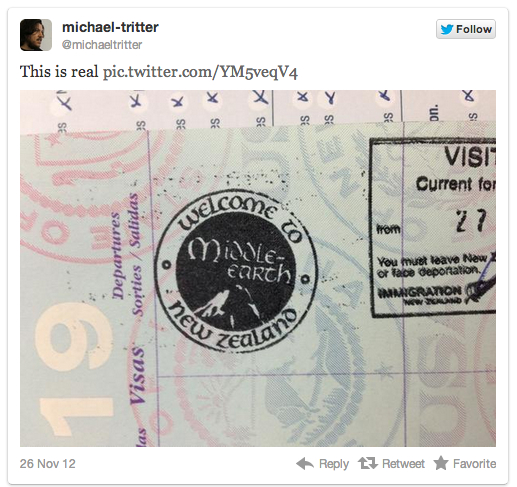 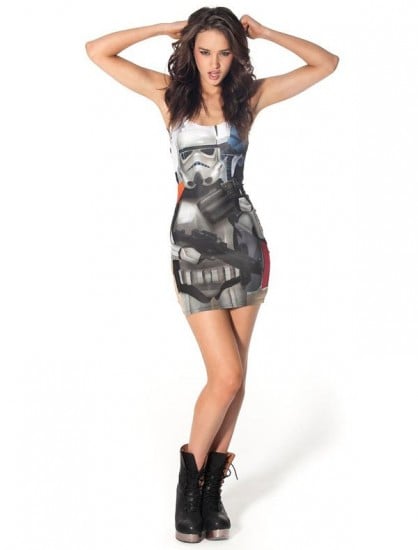 Can you forgive M. Night Shyamalan for The Last Airbender for the amount of time it takes to watch the trailer for his new sci-fi flick, After Earth? If not, no big. Can’t I say blame you. (via /Film)