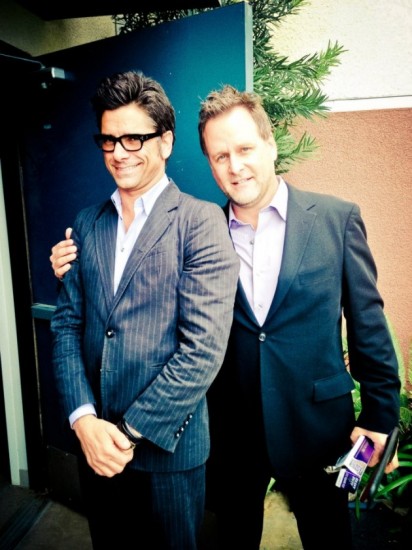 Full House stars John Stamos and Dave Coulier recently got the Uncle Jesse/Joey team back together for a charity event, Child Help Christmas. Cut it out, you guys. (via The FW) 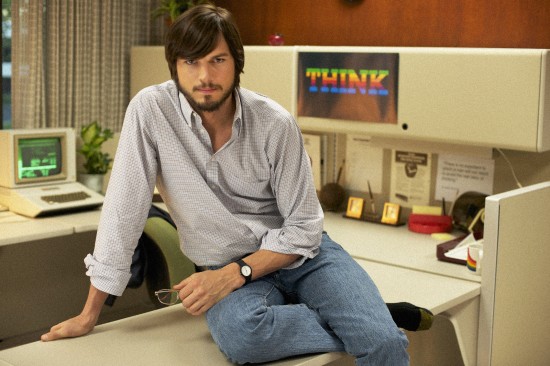 Here’s what Ashton Kutcher looks like as Steve Jobs. (via /Film) 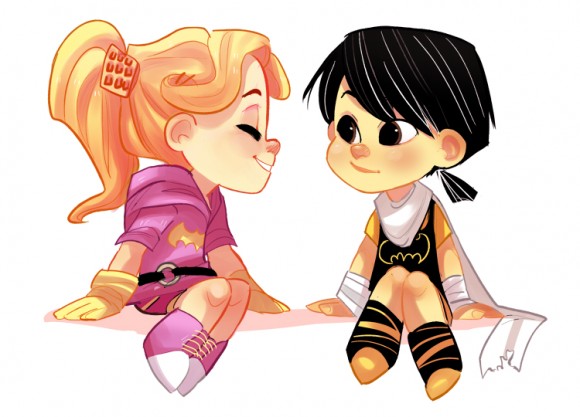