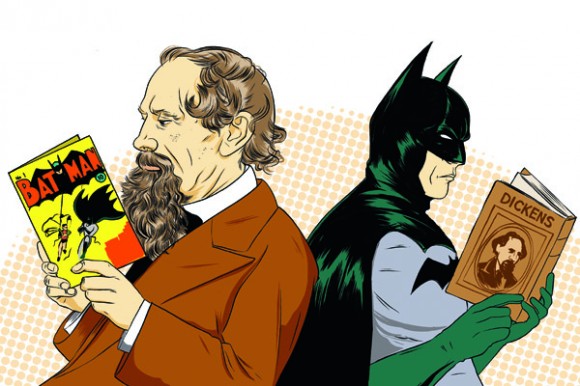 Of course Bruce “My parents are dead!” Wayne would be a fan of Charles Dickens. Of course. (The Spectator, via The Beat) 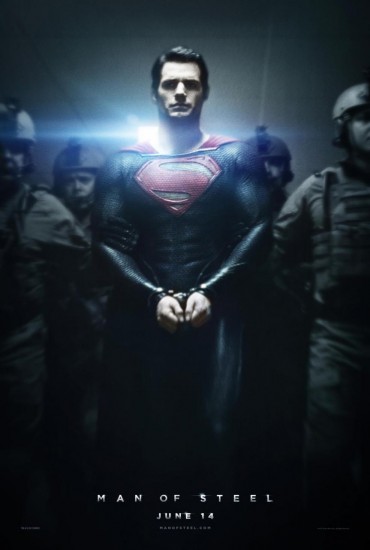 Looks like someone borrowed a page from the J.J. Abrams School of Lens Flare with this new Man of Steel poster. (Bleeding Cool) 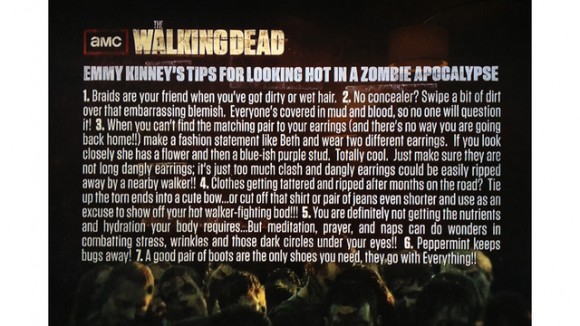 Ever wonder how you’d keep up your appearance during a zombie apocalypse? Emily Kinney, who plays The Walking Dead‘s Beth, has your back with this list of beauty tips. (Jezebel)