Things We Saw Today: Go to a Midnight IMAX Screening of The Hobbit and You’ll Nab Some Free Posters 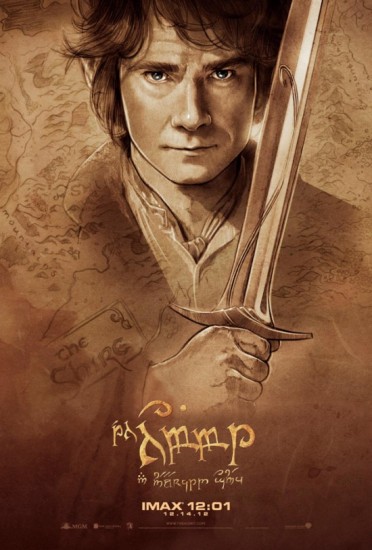 If you see The Hobbit: An Unexpected Journey in IMAX, not only will you see the first nine minutes of Star Trek Into Darkness, too, you’ll also get four special character posters: Bilbo (above), Gandalf, Thorin, and Gollum. Alas, the giveaway is only for the midnight IMAX screenings, so get your tickets if you haven’t already. You can see the other three images at /Film. 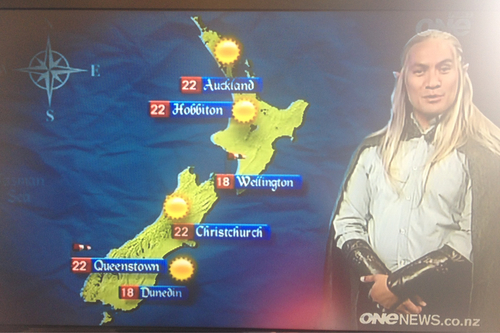 Not only is this New Zealand reporter doing the weather dressed as an Elf, Hobbiton is on the map! Oh, New Zealand. Never change. (Tumblr) 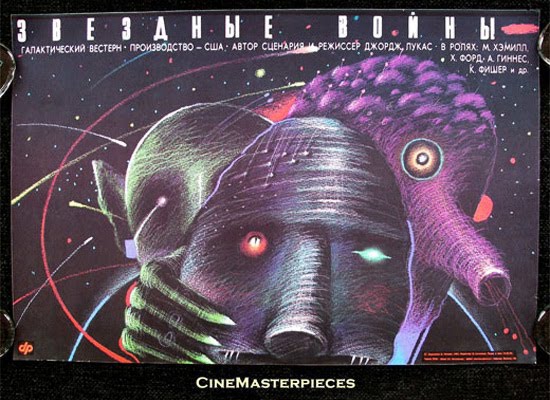 What is going on in this Russian Star Wars poster? (Super Punch)