Things We Saw Today: This Jazz Age Justice League is the Cat’s Pajamas 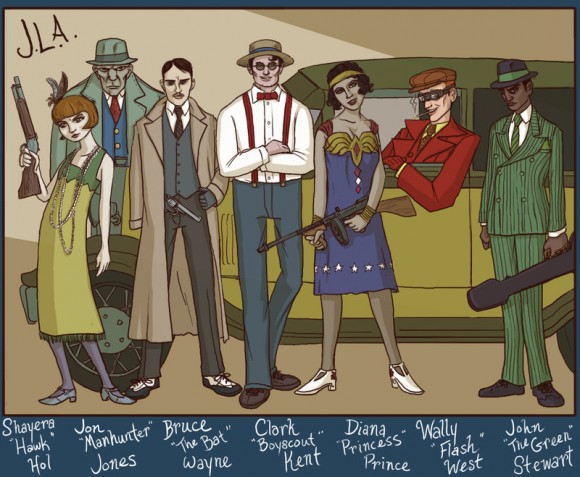 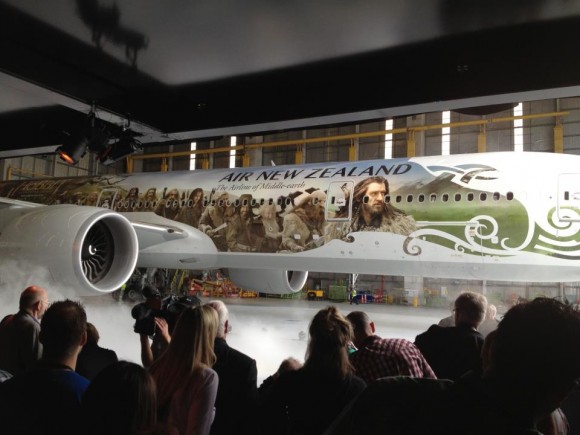 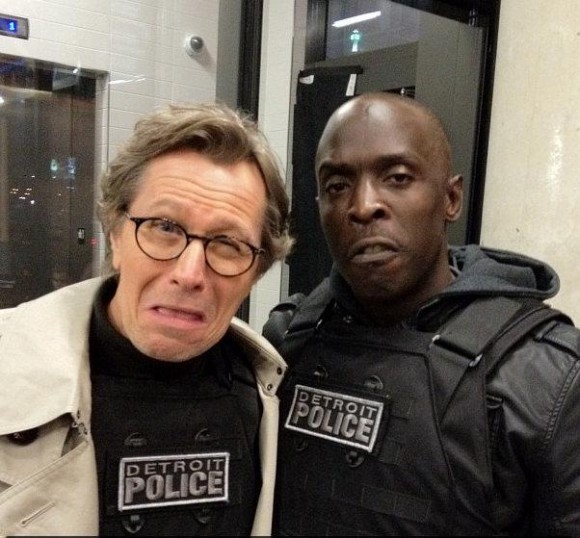 Also via io9, Gary Oldman and Michael Kenneth Williams look like they’re having fun on the set of RoboCop.