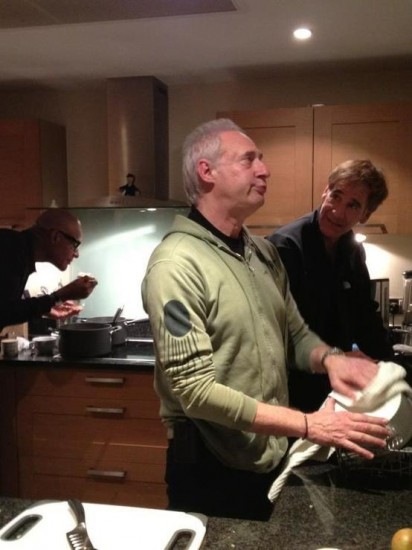 Star Trek’s Michael Dorn, Brent Spiner, and Scott Bakula share a moment in the kitchen for Patrick Stewart’s son’s birthday. He tweeted, “My birthday catering company sucks. Do NOT hire these guys.” (via reddit) 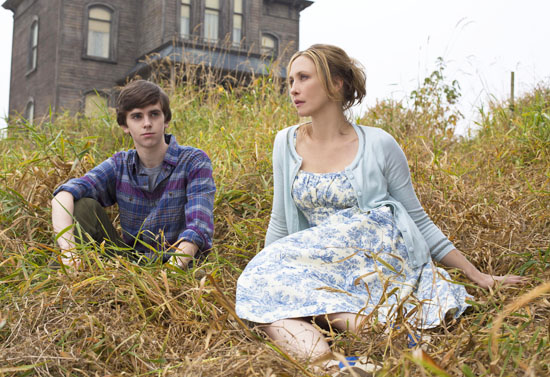 Freddie Highmore and Vera Farmiga as a young Norman Bates and mom Norma from the upcoming Psycho prequel series, Bates Motel. They really made him look like Anthony Perkins, didn’t they? (via The Hollywood Reporter) 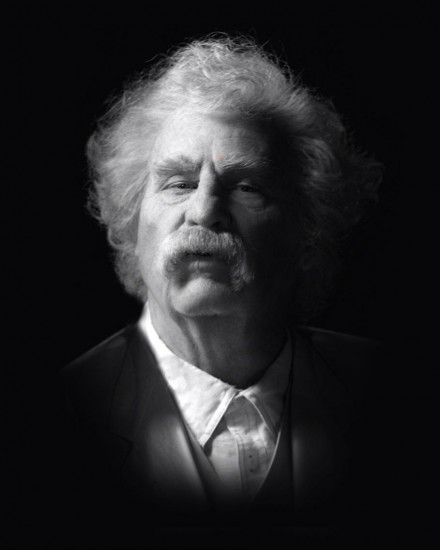