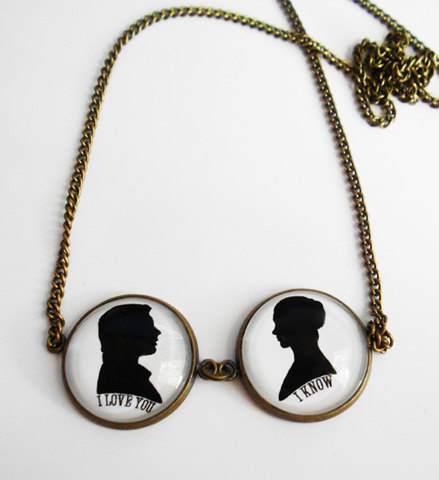 Courtesy of Etsy seller Land of Rapture, a Han and Leia “I love you/I know” locket, Return of the Jedi configuration. (via Tor.com) 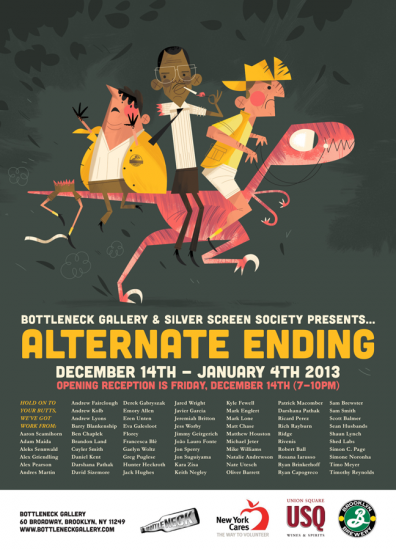 An ad for a Brooklyn art show? Or a brilliant piece of Jurassic Park fanart by Andrew Kolb? Both! (It Draws Things) 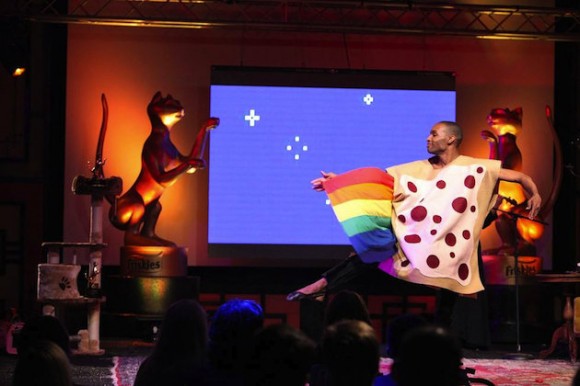