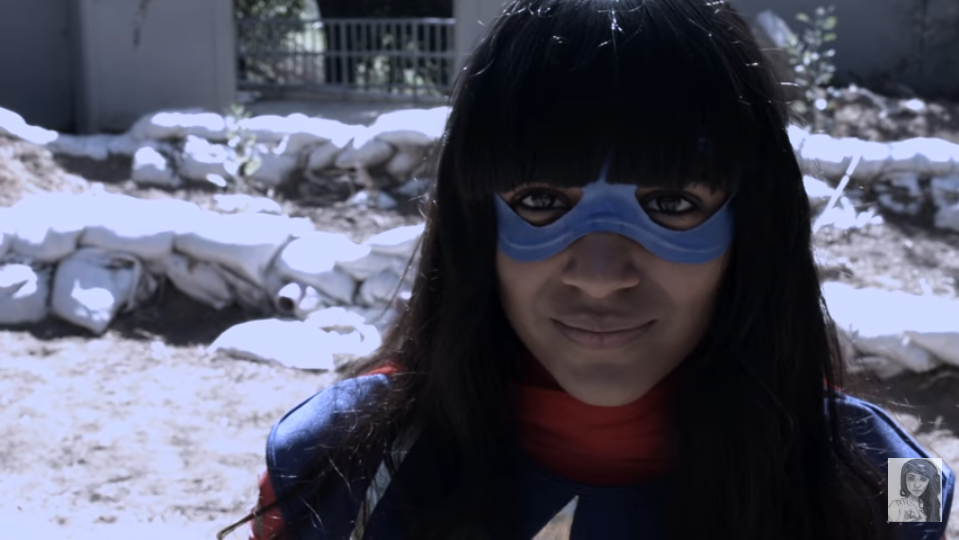 It’s no secret that TMS loves Kamala Khan: Marvel’s most important superhero in these tough, xenophobic times, a character who provides a model for other comic books and whose image has been used to fight Islamophobia and raise money for the ACLU. So I couldn’t stop smiling when I saw this awesome live-action fan film in which Kamala fights both supervillains and school bullies. Plus, Anita Kalathara makes such a brave, lovable Kamala. Watch for the joy of the fan film and the rage of asking yourself, “Why hasn’t Marvel given this character a movie yet?” (via Nerdist)