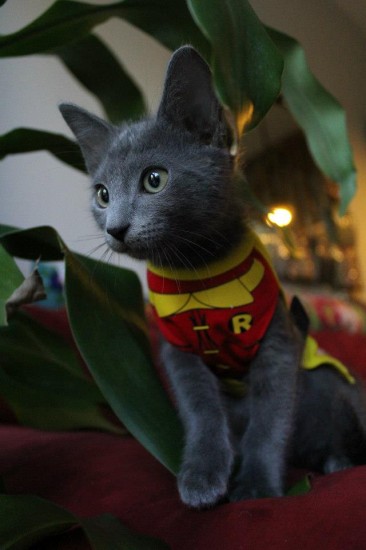 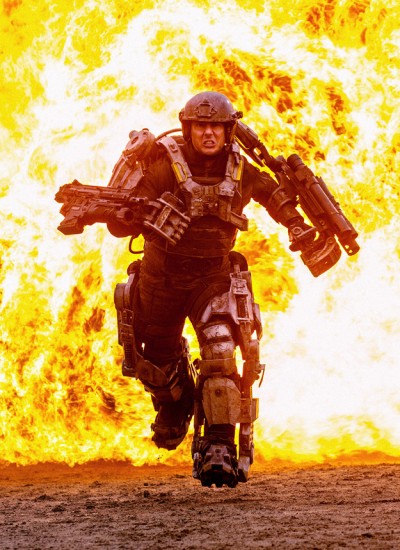 Tom Cruise in what’s probably a very difficult to wear mecha suit for his new film All You Need is Kill. Wonder Woman so has him beat. (via Superhero Hype) 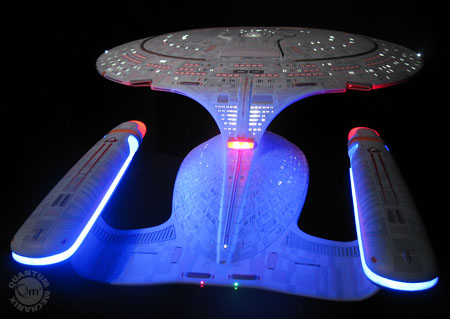 Here is a Star Trek: The Next Generation Enterprise D Artisan Replica. What does that mean exactly? It means you have to pay $9,995 for it. On sale soon at Quantum Mechanix.  (via Collider)