Things We Saw Today: The X-Women 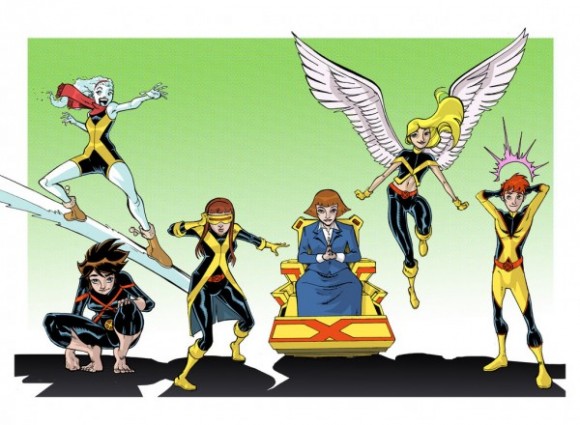 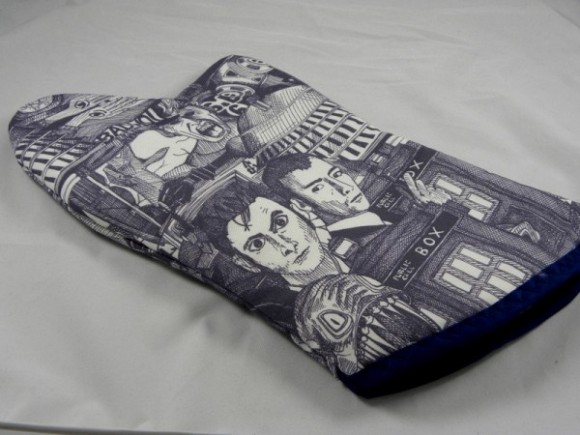 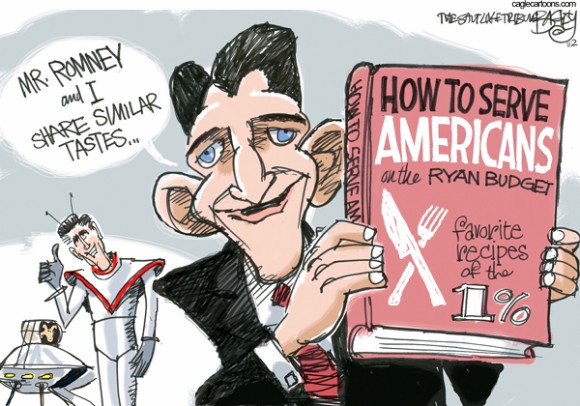