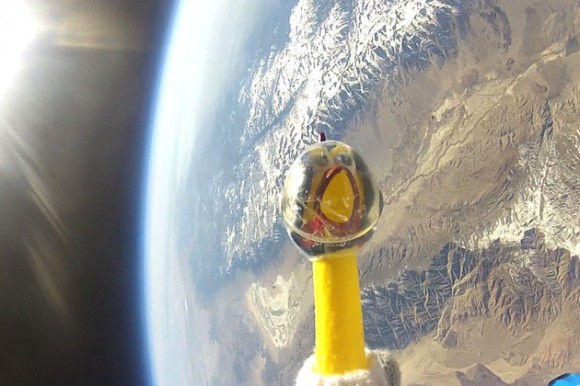 So this is a rubber chicken. In space. Wearing astronaut gear. Her name is Camilla Corona and she belongs to NASA’s Solar Dynamics Observatory. (via The FW) 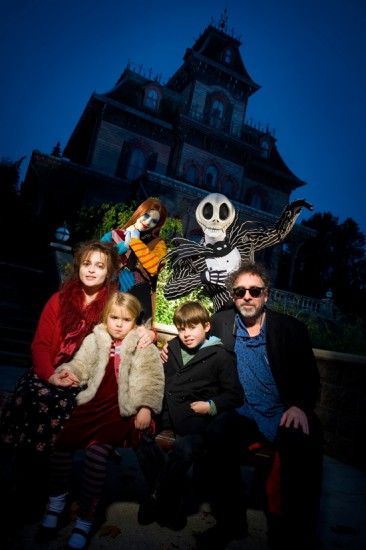 When Tim Burton and Helena Bonham-Carter are your parents, these are your family photos. (via Jezebel) 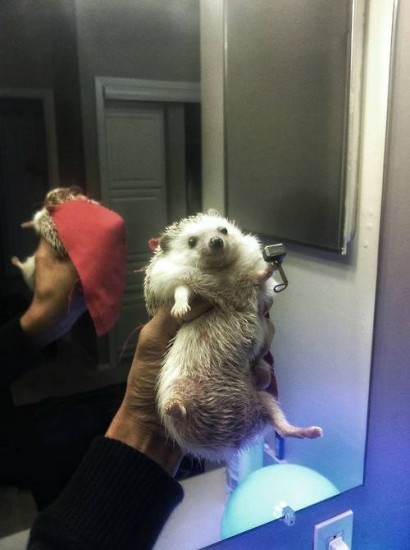 Hedgehog Thor, will you be my friend? (via Cheezburger)